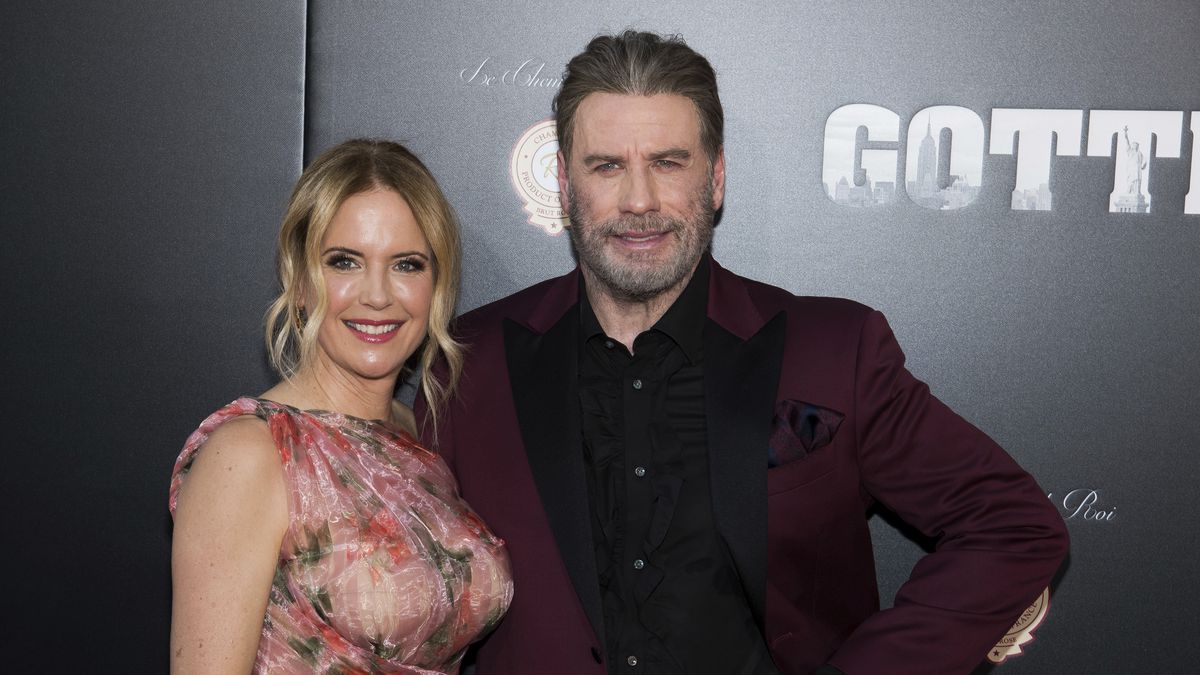 The actor wrote on Instagram: “It is with a very heavy heart that I inform you that my beautiful wife Kelly has lost her two-year battle with breast cancer.

“She fought a courageous fight with the love and support of so many.”

The actress had chosen to keep her diagnosis private.

A family representative told US publication People that she died on Sunday morning and “had been undergoing medical treatment for some time, supported by her closest family and friends”.

She also starred several times with her husband, most recently in mob flick Gotti in 2018.

The couple were married for 28 years and have two children, a 20-year-old daughter and a nine-year-old son.

Their first child Jett died in 2009, aged 16, after suffering a seizure on holiday in The Bahamas.

Preston’s last post on Instagram was in June, when she shared a Father’s Day picture of her family alongside the caption: “Happy Father’s Day to the best one I know, we love you.”

Travolta said he would be “taking some time to be there for my children”, adding: “Please know that I will feel your outpouring of love in the weeks and months ahead as we heal”.