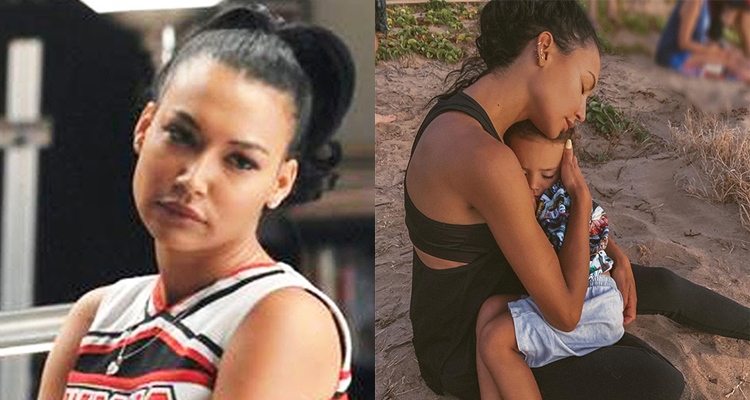 Naya Rivera May Have Drowned After Using All Her Energy To Save Her 4-Year-Old Son, Authorities Say

Following the investigation into the untimely death of Glee actor, Naya Rivera, Authorities have said they think she may have drowned after “muster[ing] enough energy” to save her 4-year-old son, but “not herself”.

Rivera disappeared during a boating trip last week, with authorities confirming on Monday night that her body had been found during their recovery mission on Lake Piru in California. She was 33.

Rivera had rented a pontoon boat on Wednesday, July 8. Her 4-year-old son, Josey, was later found alone and asleep on the boat by another boater on the lake. A life jacket, believed to have been Rivera’s, was found on board along with her identification.

After a search lasting five days, Ventura County Sheriff Bill Ayub confirmed on Monday night that a body had been found — and that authorities were “confident” it was Rivera’s based on its condition and physical characteristics.

“We know from speaking with her son that he and Naya swam in the lake together at some point during their journey,” Ayub said. “It was during that time that her son described being helped into the boat by Naya, who boosted him onto the deck from behind. He told investigators that he looked back and saw her disappear under the surface of the water.”
In response to a reporter’s question about how Rivera had managed to get her son back onto the boat but not herself, Ayub said she’d probably depleted all of her energy-saving him.

Robert Inglis, of the Ventura County Sheriff’s Office Search and Rescue Team, confirmed that Rivera had sent a photo of Josey to a family member around two hours before he was discovered alone on the pontoon boat.

Rivera’s final Instagram post before her death was a photo of herself and Josey alongside the caption: “Just the two of us.”