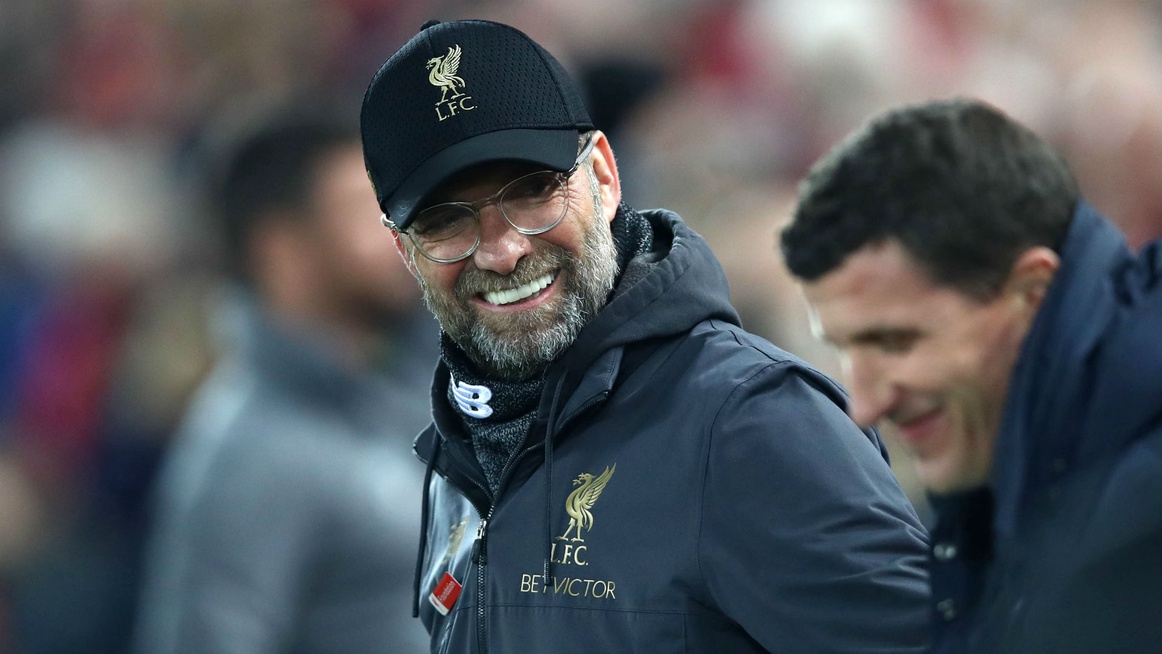 Liverpool manager, Jurgen Klopp, has been named LMA Manager of the Year, after leading the club to their first Premier League title in 30 years.

Klopp oversaw an incredible campaign, in which his side racked up a 27-game unbeaten run on their way to dethroning Manchester City.

Liverpool wrapped up the title race with seven games to spare and finished the season with 99 points.

Presented the award to Klopp himself, Ferguson said: “Jurgen, fantastic. I speak about Leeds United, 16 years in the Championship, Liverpool, 30 years since winning that league: incredible.

“Your personality ran right through the whole club. I think it was a marvellous, marvellous performance.

“I’ll forgive you for waking me up at half-past three in the morning to tell me you’d won the league. Thank you.