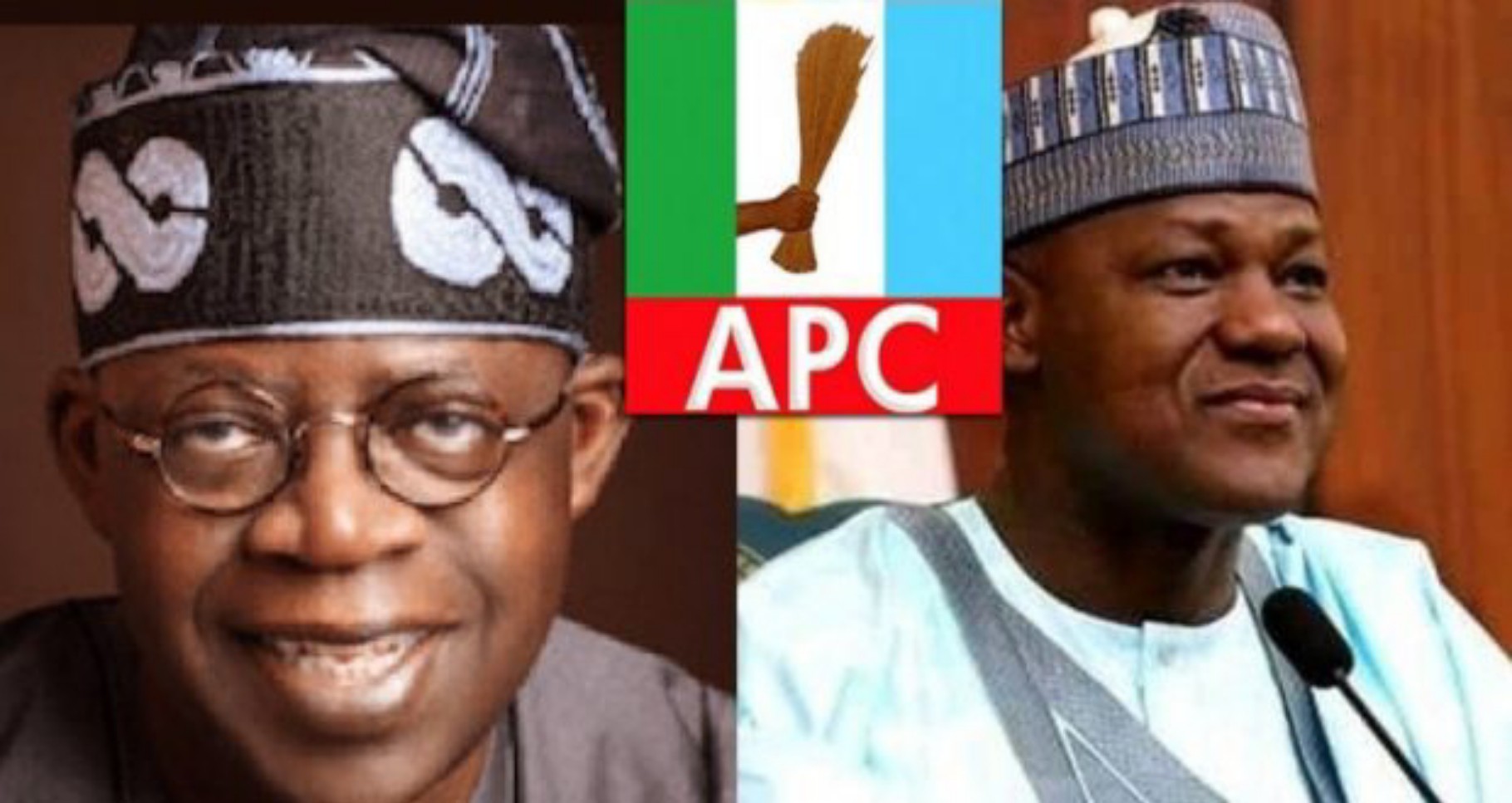 Buni, who is also the Yobe State governor, said the APC would spring a surprise in the September governorship election in Edo State.

Speaking in an interview on the Hausa service of the British Broadcasting Corporation monitored in Kaduna on Thursday, Buni said the APC would coast to victory in the Edo poll.

When asked whether it is true that Dogara joined the party so that Tinubu/Dogara would contest to have Muslim/Christian ticket, Buni said, “These are mere rumour and rumour strive in democracy. That’s not even our concern for now. It is not even proper to start talking about 2023 when we have a sitting President.

“People are surprised when Dogara joined us(APC). That’s how we will continue to spring surprises. In democracy, people talk but 2023 is not even our priority now. We are working towards uniting the party.”