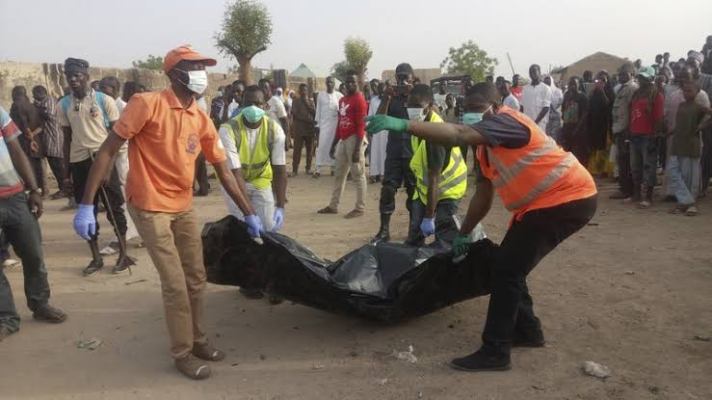 Aliyu told the News Agency of Nigeria (NAN) in Maiduguri that 27 persons were seriously injured from the four mortar attacks in Gwange, Custom, and Gidan Ayaba areas of the metropolis.

He said the victims included one female at Gwange and five others who were hit by the explosives in separate locations within the city.

He said that following the incidents, the command, in collaboration with other security agencies, deployed 7,000 personnel to secure the metropolis.

“Those deployed are personnel from the Explosive Ordinance Department (EOD), Special Anti-Robbery Squad men with armoured vehicles and sniffer dogs, Civilian Joint Task Force, Hunters and the Rapid Response Squad to secure the outskirts of the city,” he said.

He urged the public to be on high alert and avoid large gatherings, as well as report any suspicious activities around them to security agencies.

He also warned youths in the state to desist from any act capable of disrupting peace.