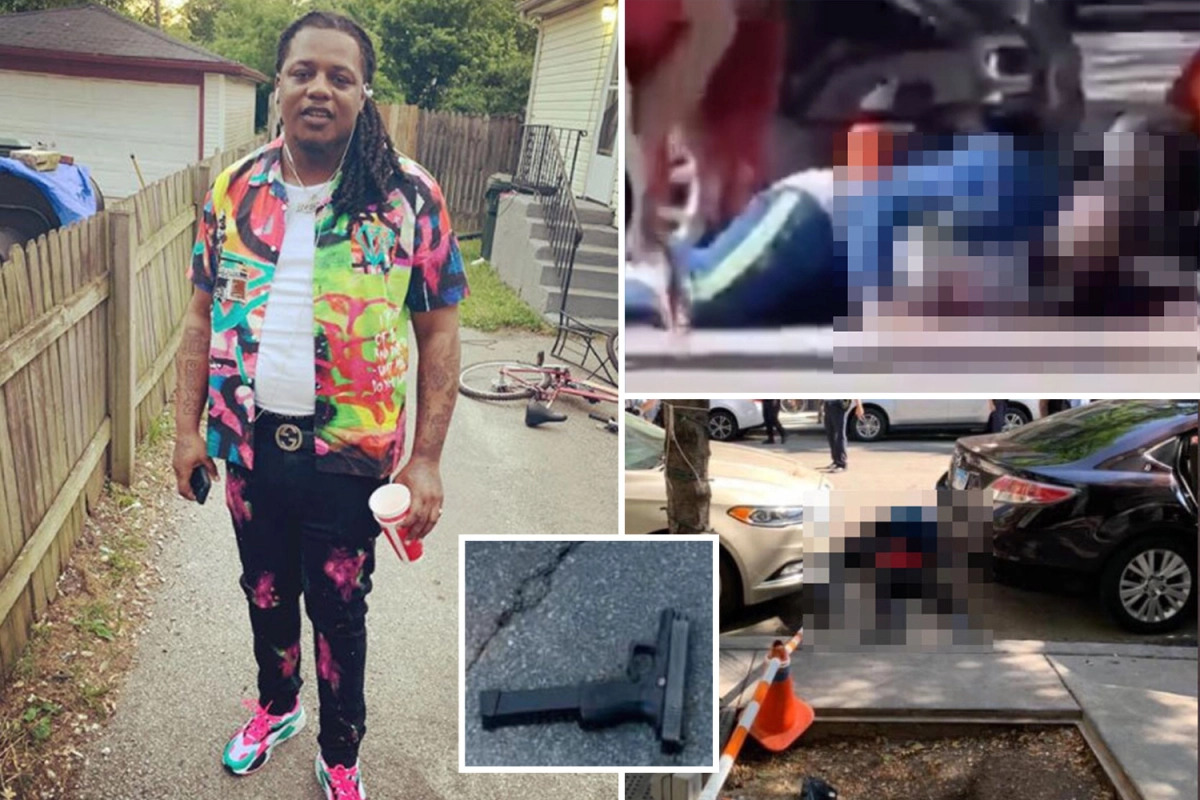 Twenty-Six year old American rapper, FBG Duck who was out shopping in Gold Coast, Chicago on Tuesday was killed in a drive-by shooting.

Two vehicles pulled up in front of a store in the Gold Coast, and a pair of shooters emerged from each auto before opening fire on three victims, Chicago Police spokesperson Tom Ahern told the Daily News.

The rapper, whose real name was Carlton Weekly, was shot in the chest, groin, and neck and was transported to Northwestern Memorial Hospital where he was later pronounced dead at 5:06 p.m.

Another man, 36, and a 25-year-old woman were wounded in the shooting, which took place around the corner from Michigan Ave., Chicago’s central shopping thoroughfare, according to police.

In other news, Rapper, Tory Lanez has reportedly been arrested and charged with carrying a concealed weapon in a vehicle.

According to newsmen, Megan Thee Stallion was with Tory at the time of the arrest and was listed as a “victim” by police. At the time of Tory’s arrest Meg’s foot was cut by what was thought to be broken glass and was taken to the hospital for treatment.