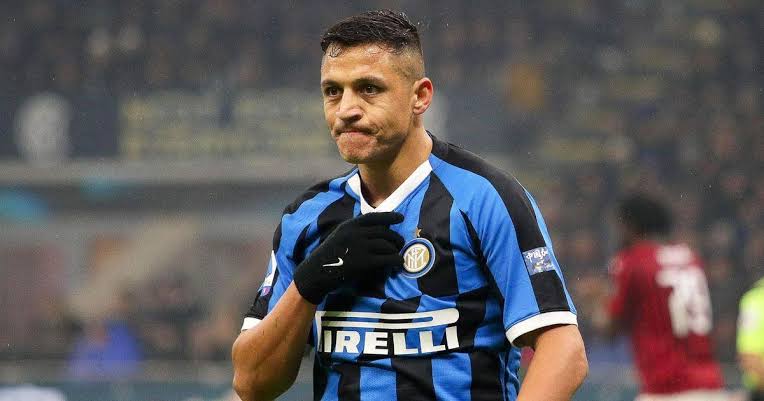 “Alexis Sanchez has joined the Nerazzurri on a free transfer,” the Serie A side said in a statement.

He was sidelined for nearly three months after undergoing surgery in October on tendon damage picked up while playing for Chile in a friendly against Colombia.

Sanchez joined United as part of the deal that saw Henrikh Mkhitaryan sign for Arsenal in January 2018 but failed to make an impact at the Premier League club.

He scored five goals in 45 appearances for United before following Belgian forward Romelu Lukaku to Inter in August 2019.

“Everyone at Manchester United wishes Alexis Sanchez all the best in his future career as he joins Inter Milan on a permanent transfer,” the Premier League club said.