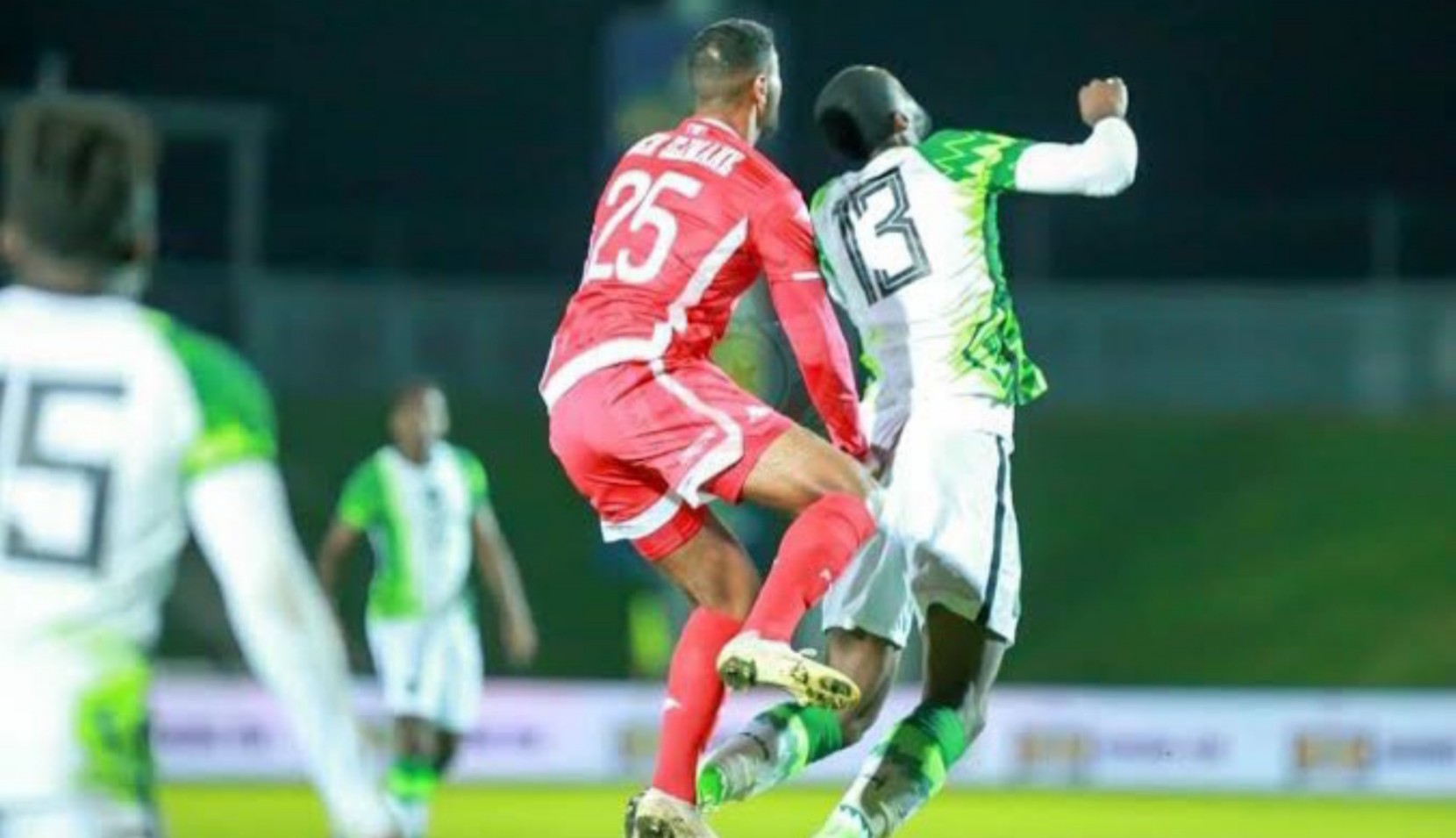 Nigeria’s Super Eagles were held to a 1-1 draw in their second friendly game against Tunisia in Klagenfurt, Austria, yesterday.

The forward who was handed a starter’s role against the Carthage Eagles put Gernot Rohr’s men ahead with just 21 minutes in to play after profited from a pass from Ahmed Musa thanks to a throw-in from Zaidu Sanusi, and he made a nice turn before firing past goalkeeper Farouk Ben Mustapha.

That strike was the striker’s first goal for the three-time African champions since November 14, 2017.

Few minutes later, he missed a chance to double his lead for the West Africans after Ben Mustapha saved his penalty kick.

The 31-year-old shot-stopper had fouled a goal-bound Musa who was played in by Everton star Alex Iwobi.

Despite dominating ball possession, a momentary loss of concentration saw the North Africans level matters a minute before the half-time recess through Mohamed Drager.

Iheanacho’s goal was his ninth for the senior national team since making his bow as a substitute in a 2014 FIFA World Cup qualifying match against Swaziland.