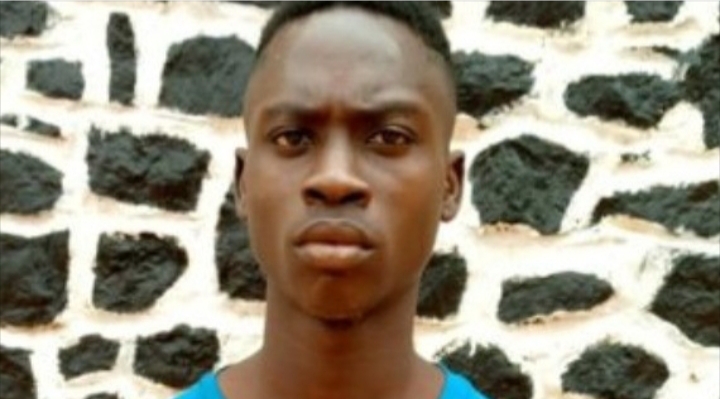 21-year-old man identified as Obimeze Maduabuchi Augustine who hails from Ofianta village, Nsugbe in Anambra East Local Government Area of the state has been arrested by operatives of the Anambra state police command for allegedly having carnal knowledge of two small boys, aged five and seven respectively on different occasions.

This was contained in a statement released and made available to newsmen by the Police Public Relations Officer in the state, SP Haruna Mohammed.

The PPRO said Obimese was arrested by the police detectives attached to B’ Division, Awka, following a tip-off.

According to a statement, the suspect voluntarily confessed to committing the crime and blamed his acts on peer group influences.

“The scene of the crime was visited by the police detectives and the two victims, all boys, were taken to the hospital for medical examination.” Haruna said

Haruna said the state commissioner of police, CP John B. Abang, has ordered the transfer of the case to the state criminal investigation department (CID) for discreet investigations after which the suspect would be charged to court.