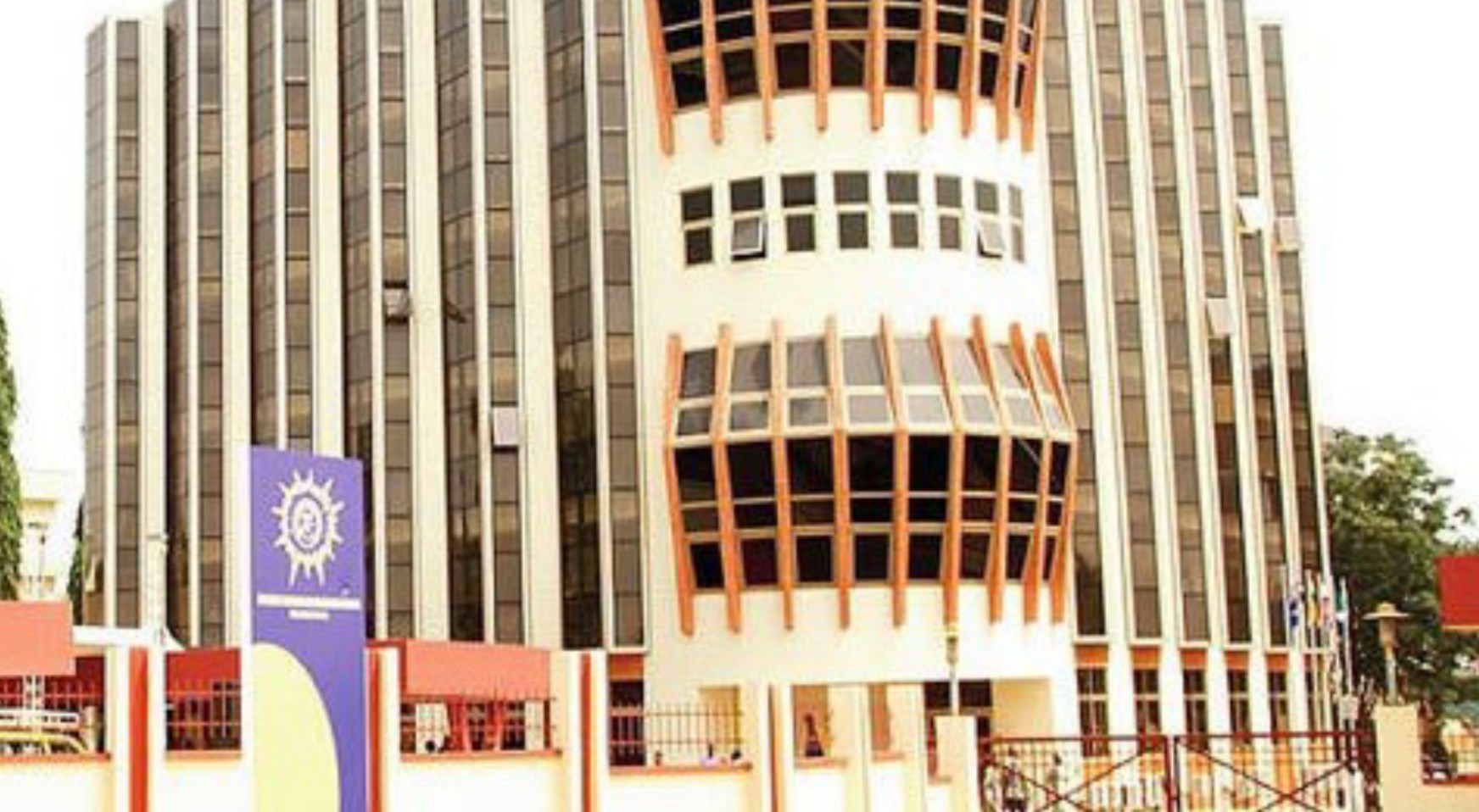 The management of the West African Examinations Council (WAEC) has refuted the claim by some social media platforms that its headquarters in Abuja, the federal capital territory, was gutted by fire, saying there was nothing like that.

The Head of Public Affairs Department of the organisation in Nigeria, Mr Demianus Ojijeogu, refuted the claim, which he said had gone viral, in a statement made available to newsmen on Thursday.

According to him, the attention of WAEC has been drawn to the fake report, but there was no fire incident at WAEC headquarters in Abuja nor in any of its offices nationwide.

“So, the publication is a falsehood and handi-work of mischief-makers, who are out to misinform, mislead and confuse its candidates, who are preparing for the forthcoming WASSCE, as well as members of the public and therefore should be disregarded,” he explained.

Ojijeogu, however, reassured all its over 1.5 million candidates, other stakeholders and members of the public that all the security materials of the organisation are safe and intact.