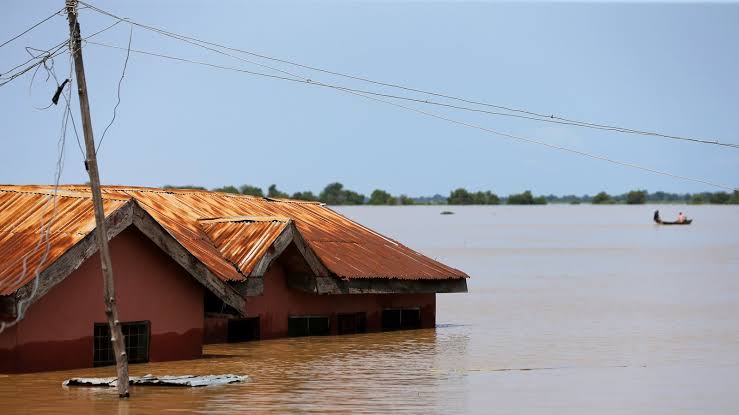 The flood disaster that occurred in Zamfara State on Wednesday destroyed 110 houses in Zurmi Local Government Area of the state, an official said on Friday.

The Special Adviser to Governor Bello Matawalle on Humanitarian Affairs, Disaster Management and Social Development, Fa’ika Ahmad, disclosed this to the News Agency of Nigeria (NAN) in Gusau.

Zurmi is among the seven LGAs in the state predicted to experience flood by the Nigerian Metrological Agency (NiMet) in the 2020 rainy season.

“You are aware of recent flood in Zurmi. I led officials of the State Emergency Management Agency (SEMA) to the place where we conducted assessment of the affected victims.

“We thank God no lives were lost, but we recorded 110 affected households,” she said.

Mrs Ahmad said the state government has donated 330 bags of assorted grains to the victims.

“Each of the affected households received three bags of assorted grains comprising Millet, Sorghum and Maize

“We are working to provide building and roofing materials to the affected victims, but we are giving much priority to the needy and the most vulnerable among the victims,” she explained.

She decried low awareness among public on proactive measures against disaster in the state.

She said her office was collaborating with the National Emergency Management Agency (NEMA) and other stakeholders to increase awareness on disaster management and proactive measures especially at communities across the state.

She commended the state government for the quick and timely response to the disaster victims.

The special adviser also thanked donor organisations and philanthropists for supporting disaster victims in the state.

The Speaker of the State House of Assembly, Nasiru Magarya, on Thursday led the state government delegation to sympathise with the victims in Zurmi, where he presented the relief materials donated by the government.