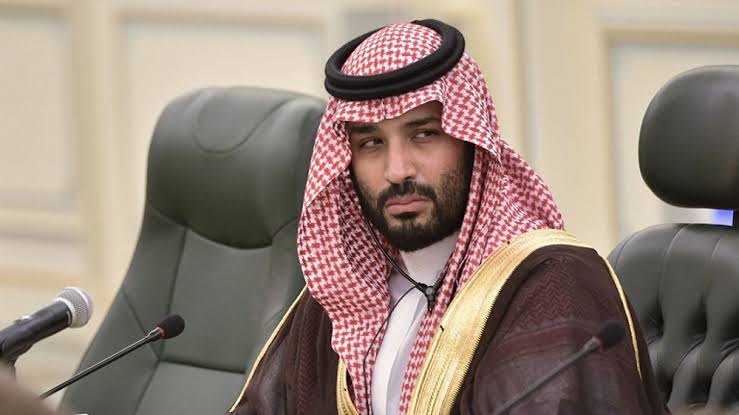 The US District Court for Columbia has issued a summons order for Saudi Crown Prince Mohammed Bin Salman over the failed assassination attempt of former intelligence officer Saad Al-Jabri who lives in a secret location in Canada.

Al-Jabri accused Bin Salman of sending a hit team known as the ‘Tiger Squad’ to assassinate him in the same style as Saudi journalist Jamal Khashoggi, who was brutally dismembered in the kingdom’s consulate in Istanbul in 2018.

The court also summoned 13 Saudi officials including former Deputy Director of Intelligence Ahmed Al-Asiri and former adviser in the royal court Saud Al-Qahtani who was also involved in Khashoggi’s assassination.

Al-Jabri, who lives under increased security in a secret location in the Toronto area, claimed that his close ties with the US intelligence community and deep knowledge of the prince’s activities had rendered him one of the aspiring monarch’s key targets, Al Jazeera reported.

According to the lawsuit, the hit squad attempted to enter Canada using tourist visas and one diplomatic visa, within two weeks of Khashoggi’s killing, however they were denied entry and deported.