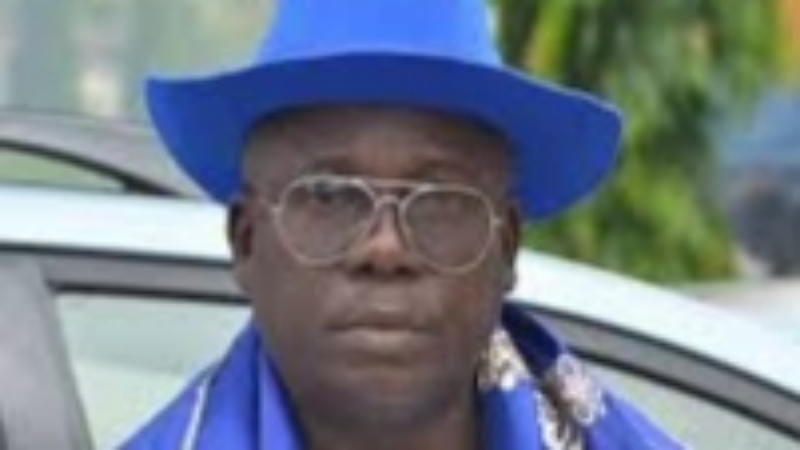 The suspension of the lawmaker representing Eseodo constituency, Hon. Success Torhukerhijo from Ondo state house of Assembly has been halted by an Ondo State High Court.

Recall that the lawmaker identified as Hon. Success Torhukerhijo was suspended for an alleged misconduct.

Hon. Torhukerhijo obtained the court injunction and further revealed that he was victimised for not signing the impeachment notice against the Deputy Governor; Hon Agboola Ajayi.

While granting the ex-parte motion, Justice Ademola Bola restrained the Assembly, Speaker, their officers, agents and servants were restrained from suspending Torhukerhijo and stopping him from carrying out his legislative functions pending the hearing and determination of the motion on notice in this suit.

The defendants/respondents, their officers, agents and servants were also restrained from stopping the benefits or other entitlements of the claimant (lawmaker) as an elected member of the Ondo State House of Assembly pending the determination of the motion on notice.