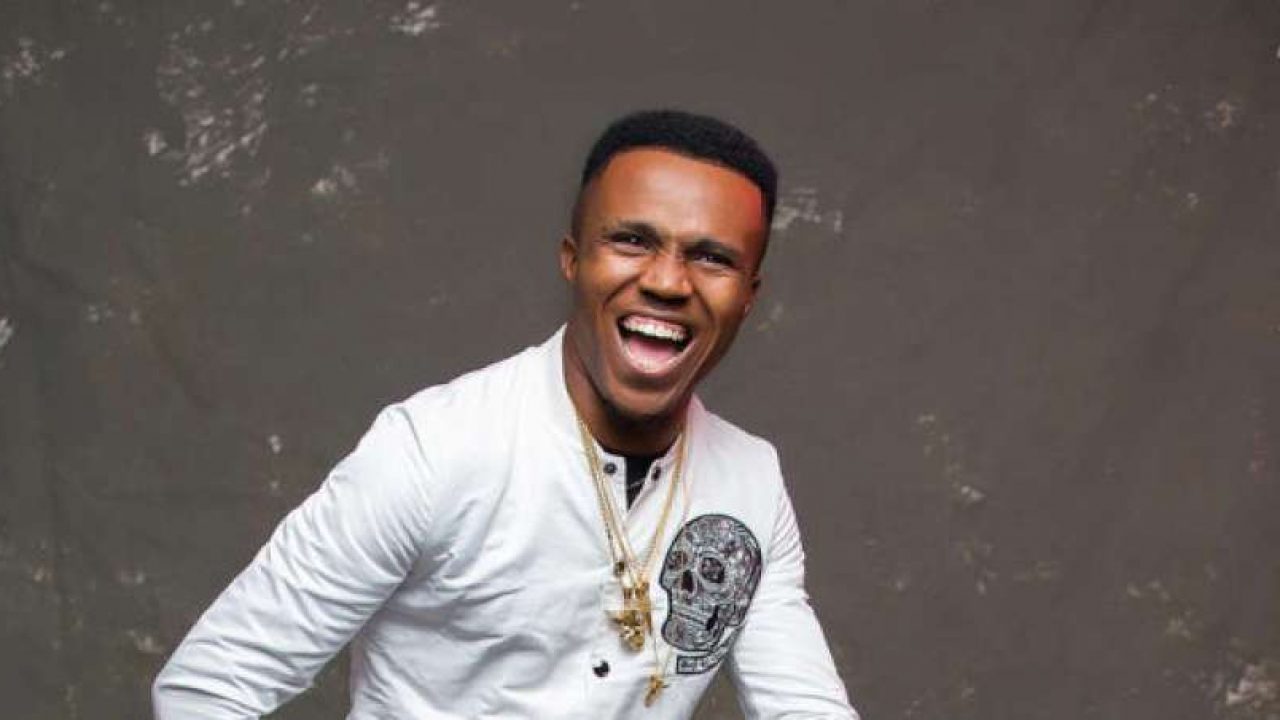 In the suit filed in the High Court of Ogun, Abeokuta Division, Ovie accused the “Osinachi crooner” of contract breach, assault and intimidation over a passport “theft” claim.

According to the suit filed by Mega Solicitors, counsel to Ovie, Humblesmith allegedly sent some police officers attached to the Zone 2 Police Command, Onikan, Lagos to harass and intimidate him over the “theft” of the passport which he described as a “purely civil” matter.

The MD of N-TYZE Entertainment, is, therefore, demanding a claim of N10m as damages following the alleged harassment and intimidation meted out to him by the officers contracted by the singer.

Counsel to the record label’s MD said as the artist’s manager, Ovie is by contract mandated to keep the singer’s passport, asking the court to declare the action of the police officers as illegal and unconstitutional.

The suit is also asking the court to restrain the police officers from further intimidating and harassing Ovie, directly or indirectly, while stoping the artist from performing in any musical shows, concerts, releasing any album, jingles and appearing in an event until the suit is determined.