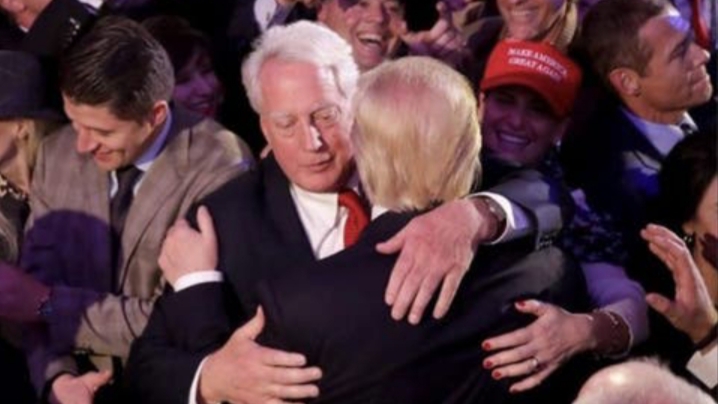 Donald Trump, the United States President has announced the sad loss of his younger brother, Robert who died on Saturday night in New York at the age of 71 years.

WITHIN NIGERIA learnt that Robert Trump was the youngest of the five children by Fred and Mary Anne Trump, along with the president, Fred Trump Jr., Maryanne Trump Barry and Elizabeth Trump Grau. 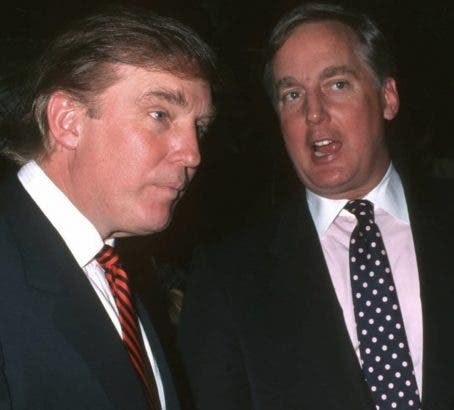 This was contained in a statement released by the president to the press;

“It is with heavy heart I share that my wonderful brother, Robert, peacefully passed away tonight,” he said in a statement. “He was not just my brother, he was my best friend. He will be greatly missed, but we will meet again. His memory will live on in my heart forever. Robert, I love you. Rest in peace.”

Recall that Robert Trump before his death, was hospitalised in June in an  intensive care unit at Mount Sinai Hospital in New York for more than a week.

Robert was a real estate developer and executive for the Trump Organization before his death. May his Soul rest in peace.