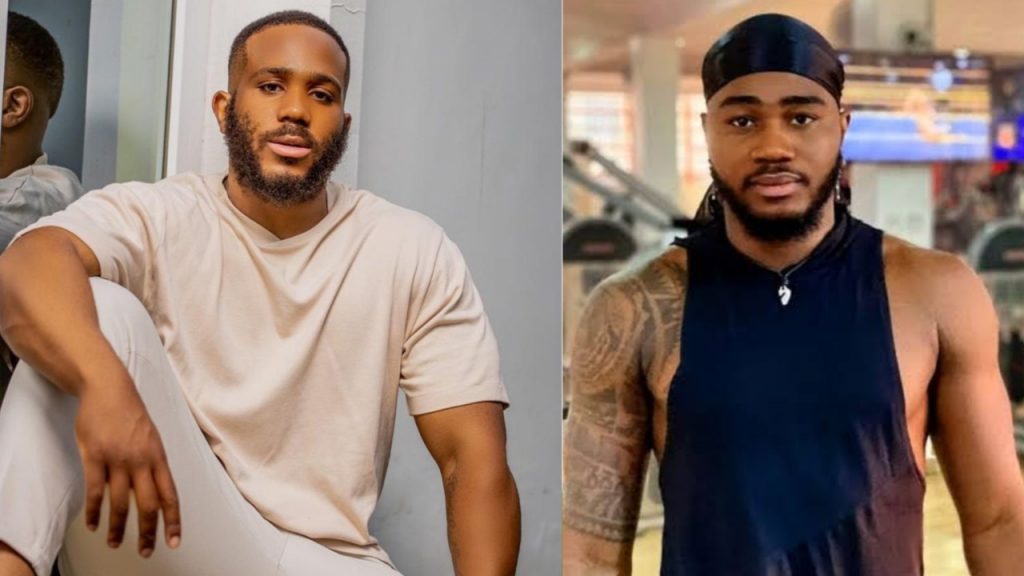 Within Nigeria recalls that dancer and reality star, Praise was evicted on Sunday after scoring the lowest vote among the four housemates put up for possible eviction.

He was nominated for possible eviction alongside Trickytee, Vee and Wathoni.

Kiddwaya had described Praise as the biggest liar among the housemates.

“Praise was extra this week that was why he was voted out,” Kiddwaya said.

Ozo, on the other hand, said that was just Praise being himself.