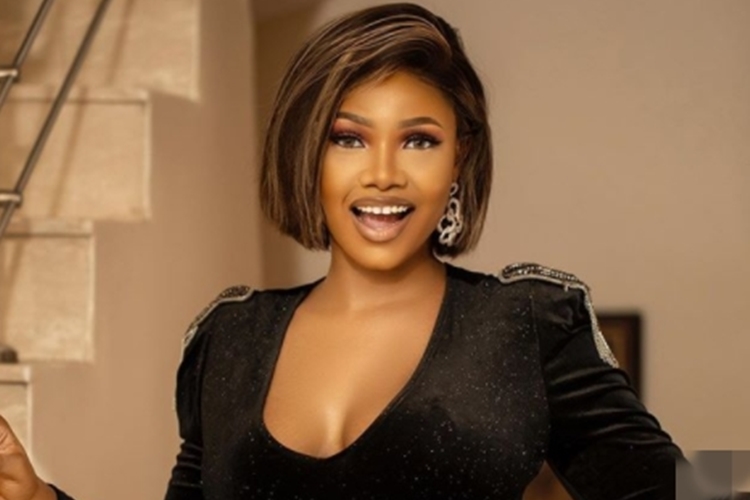 Big Brother Naija lockdown housemates have said that controversial Double Wahala housemate, Natacha Akide popularly referred to as Tacha, would not have survived eviction in the current setting.

Kiddwaya, Nengi, Neo, Vee, and others were having a general conversation about the method of eviction in the lockdown season.

The new method allows housemates to nominate fellow contestants for possible and immediate eviction after the viewers must have voted for the week.

This pattern led to the eviction of Lilo and Kaisha by fellow housemates despite scoring the highest votes among nominated housemates.

The housemates believe that with her relationship with other others, which was seemingly not good enough, Double Wahala housemates would have voted Tacha out before she was evicted.

The lockdown house is now left with 14 housemates following the eviction of Lilo, Ka3na, Eric, Tochi, Kaisha and most recently, Praise.

#Lockdown housemates say @Symply_Tacha wouldn't have survived eviction if she was in this edition #bbnajia2020 pic.twitter.com/uTAZtX7NO4