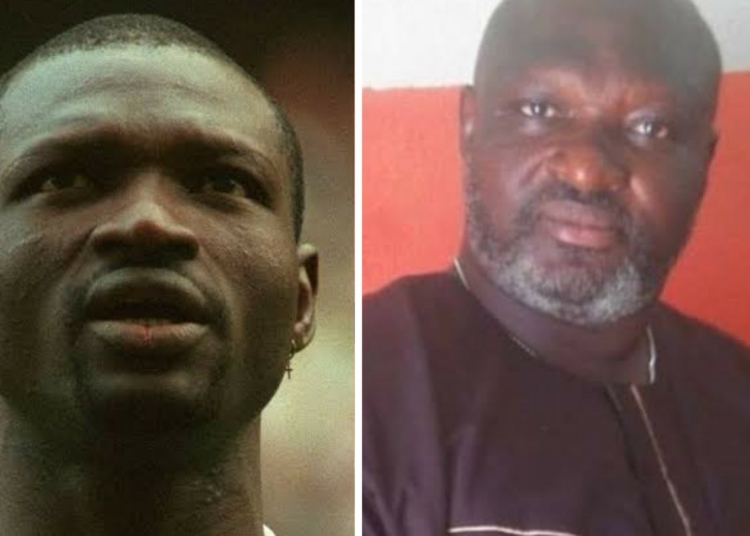 Babalade passed on after suffering cardiac arrest. He was aged 48.

His death came as he was reportedly being taken to the University College Hospital in Ibadan.

He was survived by a wife and three children who are reportedly based in the United States.

Late Ajibade featured for the Super Eagles in their third-placing Senegal ’92 outing. He also propelled the Shooting Stars to the last final edition of the African Cup of Champions Clubs in 1996 which the following year changed to CAF Champions League.

According to a reports, his former teammate in the Super Eagles and also at Stationery Stores, Ike Shorunmu confirmed the death.

Both featured for Shooting Stars and were also teammates in the Super Eagles squad to Senegal ’92 Africa Cup of Nations.

Shorunmu said he was informed of his friend’s death in the afternoon after his return from Jumat service.

The Nigeria Football Federation also confirmed the death and mourned the deceased.

“We are sad to announce the shock demise of former @NGSuperEagles defender Ajibade Babalade. Babalade died of cardiac arrest today in Ibadan. May his gentle soul Rest In Peace. Our prayers are with his family.”

He was also a former manager of the Shooting Stars.