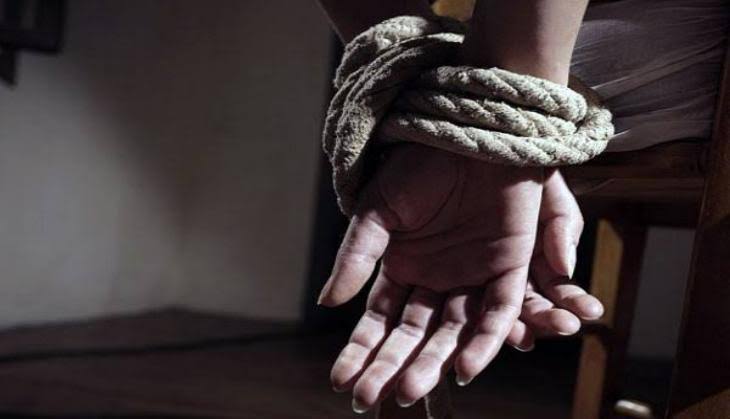 The two Zamfara Shariah court judges kidnapped by gunmen one week ago are still in captivity, as the kidnappers are demanding the sum of N20m for their release.

The judges, Salihu Abdullahi and Shafiu Jangebe, were abducted on their way back to Zamfara from Maradi in Niger Republic.

A brother of one of the kidnapped judges, Malam Hassan told PUNCH, “The kidnappers had called and told us to pay N10m for each of the two judges, making a total of N20m.”

According to him, negotiations were ongoing between the kidnappers and the families of the two kidnapped judges for the reduction of the amount, lamenting that “they are not ready to reduce anything.”

He stressed that his family could not afford to pay the money, calling on the people of the state to join them in prayers.

The spokesperson for the state police command, SP Mohammed Shehu, said he was aware of the incident.

He said, “We didn’t get any information on where the kidnap took place. There was no report on the incident.

“However, the police have been sent to the area in to fish out those kidnappers with a few to rescuing the kidnapped judges.”