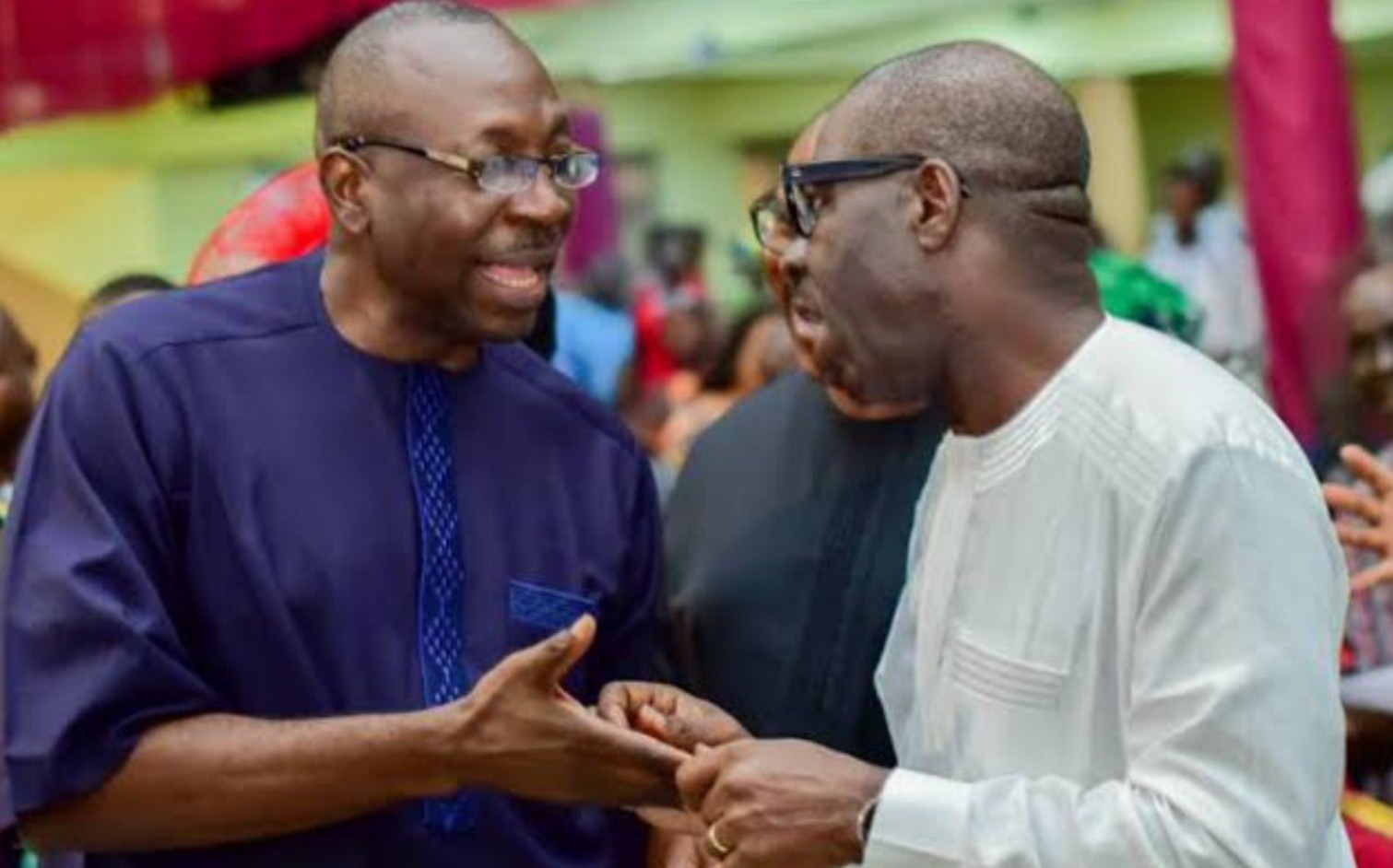 Pastor Osagie Ize-Iyamu, candidate of the All Progressives Congress, APC, in the last governorship election, in Edo State, has appealed to the winner of the election, Governor Godwin Obaseki to return to the APC.

Ize-Iyamu said this in a television broadcast on Wednesday night.

“We are going to talk to everybody. We are going to bring everybody back. I want to salute my brother, the governor. I would like to appeal to him to return to the party. In every family, we have a disagreement,” he said.

The APC candidate said he does not want the governor, whom he described as his senior brother, to make the same mistake he, (Ize-Iyamu) made.

“I made that mistake before and I have come to realise that it was a grievous error and I will not want him as a senior brother to make the same mistake.

“Certainly, we are ready to work with him and all well-meaning Edo people. We believe it is time to bring peace back to Edo State,” he added.

Obaseki defeated Ize-Iyamu in the Saturday governorship election, according to the result announced by the Independent National Electoral Commission, INEC.

The Governor dumped the ruling All Progressives Congress, APC, after he was disqualified from contesting the primaries over alleged certificate issues.

He decamped to the opposition Peoples Democratic Party, PDP, where he was received and given the ticket to run in the governorship election.

Ize-Iyamu was the standard bearer of the APC and was backed by the former National Chairman of the party, Adams Oshiomhole.

Recall that the All Progressives Congress (APC) has congratulated the governorship candidate of the Peoples Democratic Party, Godwin Obaseki on his re-election as the Governor of Edo State.

The Chairman of the APC national caretaker committee, Mai Mala Buni made this remark in a statement released on Monday.

He stated that the peaceful electoral process and its outcome represents a victory for Nigeria’s democracy.