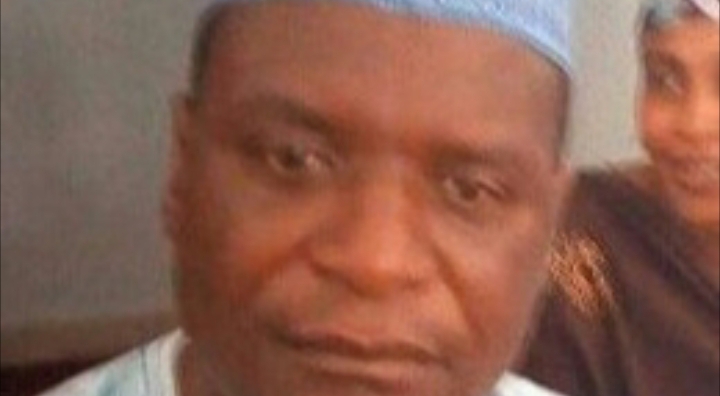 A chieftain of the Peoples Democratic Party in Rimaye town, Kankia Local Government Area of Katsina state, Alhaji Salisu Ali Sukuntuni has been kidnapped by unknown gunmen suspected to be bandits.

WITHIN NIGERIA learnt that the gunmen invaded the town in the early hours of Thursday, September 24 and took him away.

The victim, Sukuntuni is the immediate youth leader of the main opposition party, Peoples Democratic Party in the local government area.

In a similar development, armed men suspected to be kidnappers have abducted four other persons including Hajiya Asiya Dangiwa who is a sister to the current Managing Director of Federal Mortgage Bank of Nigeria, Ahmed Musa Dangiwa.

Residents said Hajiya was kidnapped in the early hours of Wednesday, September 23, from her house located in Kankia town by masked gunmen.

Speaking on the development, the Police Public Relations Officer in the state confirmed the incident.

The PPRO said efforts were on to rescue her.

“I can confirm the kidnap in Kankia but we are making efforts to rescue her.” said Gambo. 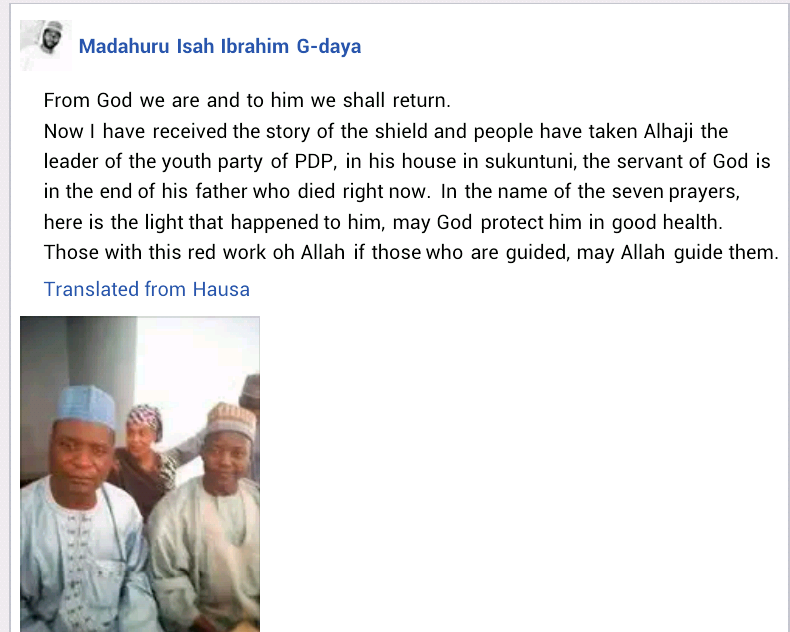