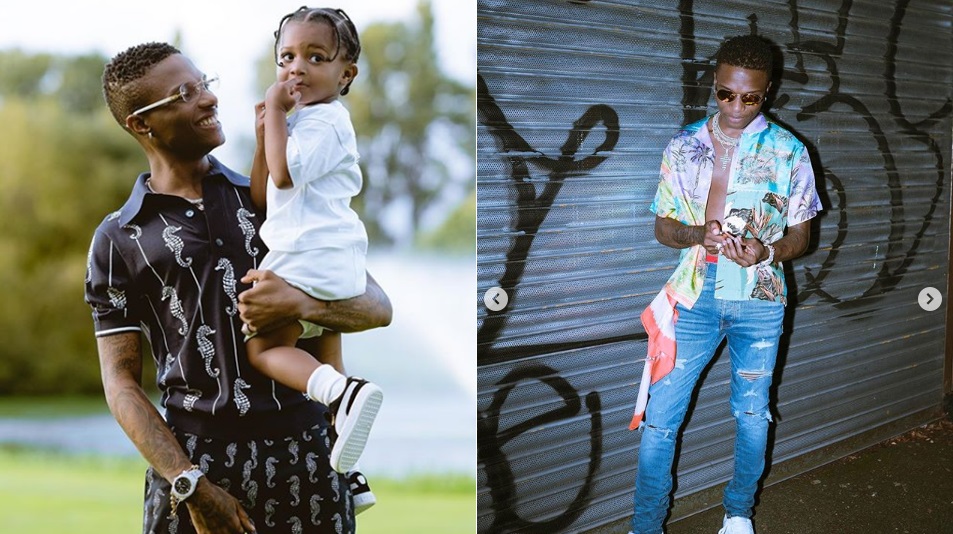 Popular Nigerian Afrobeats singer, Ayodeji Ibrahim Balogun, known professionally as Wizkid, has released the visuals to ‘Smile’, (with cameo appearances from his three sons, Boluwatife, Ayo, and Zion) his recent collaborative single, ahead of ‘Made in Lagos’ album.

Amid the pressure from fans in July, the 30-year-old artiste had released the song after which he teased his forthcoming album with another track titled ‘No Stress‘.

On Thursday, the multiple-award winner put out the visuals to ‘Smile’, which expectedly sees him enlist H.E.R, a Grammy-winning American singer-songwriter, to celebrate his giant strides in the music scene.