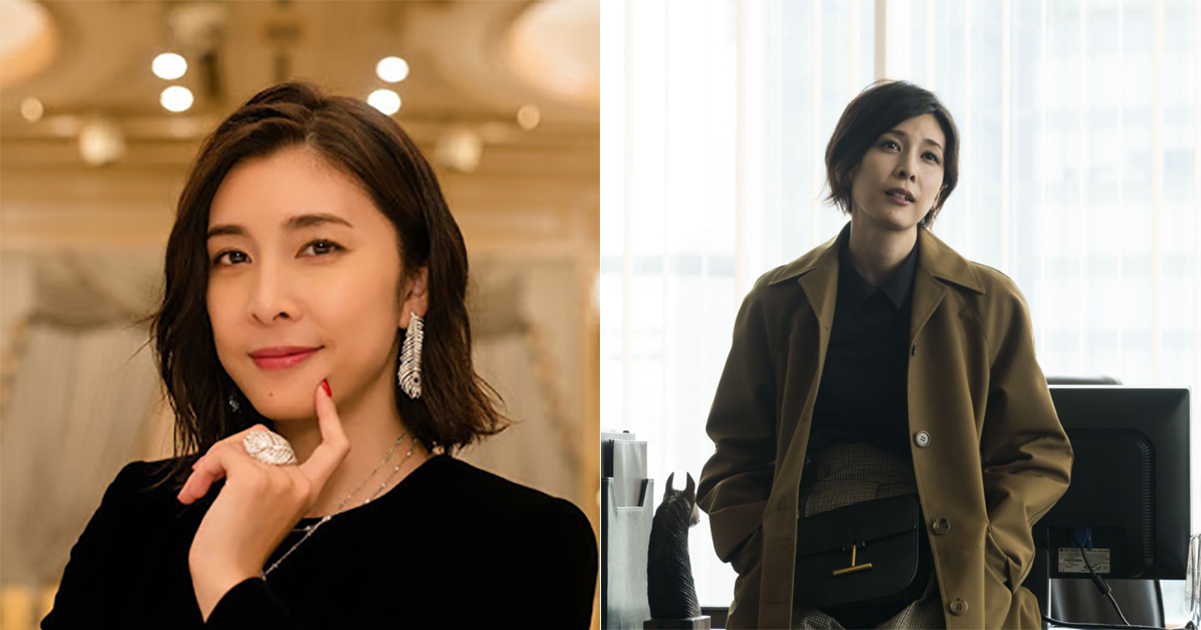 Yuko Takeuchi, forty-year-old Japanese actress, who appeared in television series such as Asuka, Pride, FlashForward and Miss Sherlock as well as films such as Ring, Yomigaeri and more is dead.

The award-winning actress was reportedly found dead on Sunday morning, September 27 at her house in Tokyo.

Within Nigeria understands that Takeuchi was found lifeless by her actor husband, Nakabayashi Taiki, who reportedly rushed her to a nearby hospital where she was confirmed dead.

The cause of her sudden death is yet to be known, but outlet suggests that she committed suicide.

Takeuchi is survived by her husband Taiki, two grown-up children, including a nine-month-old son, Within Nigeria learnt.

Reacting to Takeuchi’s death in a statement to The Japan Times, her talent agency, Stardust Promotion said: “It came all of a sudden, and we are all stunned and saddened by the news.”