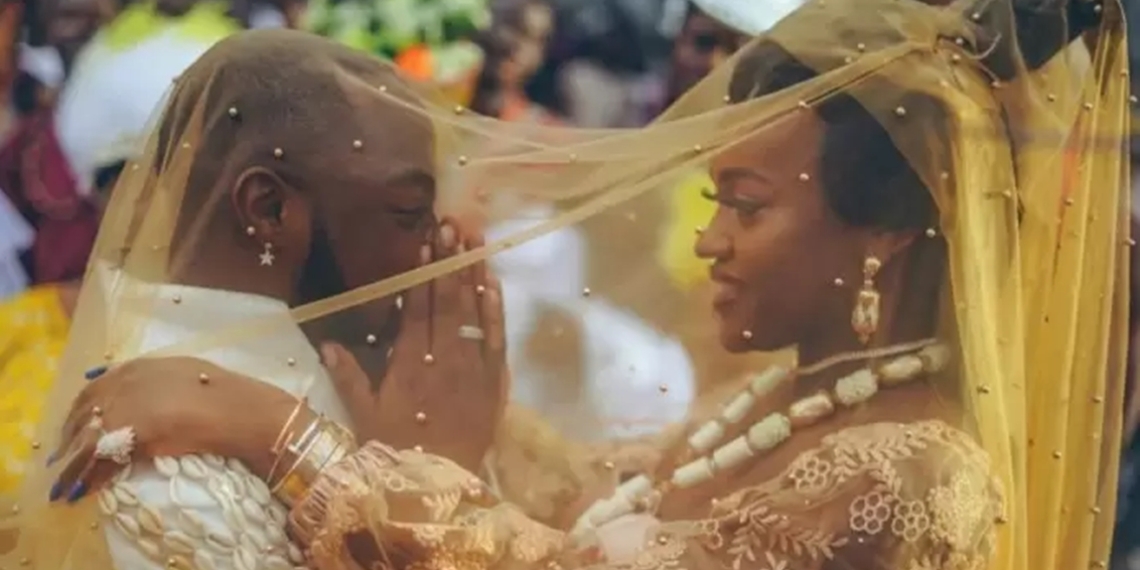 Nigerian artiste, David Adeleke, also known as Davido has revealed that his manager, Lati introduced him to Chioma Rowland.

Davido who had a few months ago caused drama on social media after he unfollowed his fiancee, Chioma and everyone on Instagram made the revelation in an interview with Ebuka Obi-Uchendu.

When asked how he manages the dynamics between his Baby mamas and fiance, he said what matters is that all his kids are equal.

According to Davido, the love for the kids comes first, although they argue as adults.

”Honestly, Nobody is perfect. It is just that the love we have for our kids comes first. For example, Imade and her sister speak every week, their mum makes sure they always speak, also Imade was with Ifeanyi last week at dad’s house.

”It is not easy but as a man you have to be responsible and make everybody happy, whether we plan for it or not my kids mum are good people and are my friends.

On how he knew Chioma was the right person for him, Davdo described his fiancee as a ‘selfless human.

Davido said, ”I have known Chioma since 7 years, we have been dating probably for five years. Lati introduced me to Chioma when we were in Babcock University.

”She cooks amazing food and I know she is the one because she is someone I can leave my daughter, Imade with. She is selfless, I made her popular. She is also nonchalant about fame and just likes to cook and take care of everybody.

”She has handled fame very well for someone that did not expect it, she has a whole family and me but she handles everything well.”