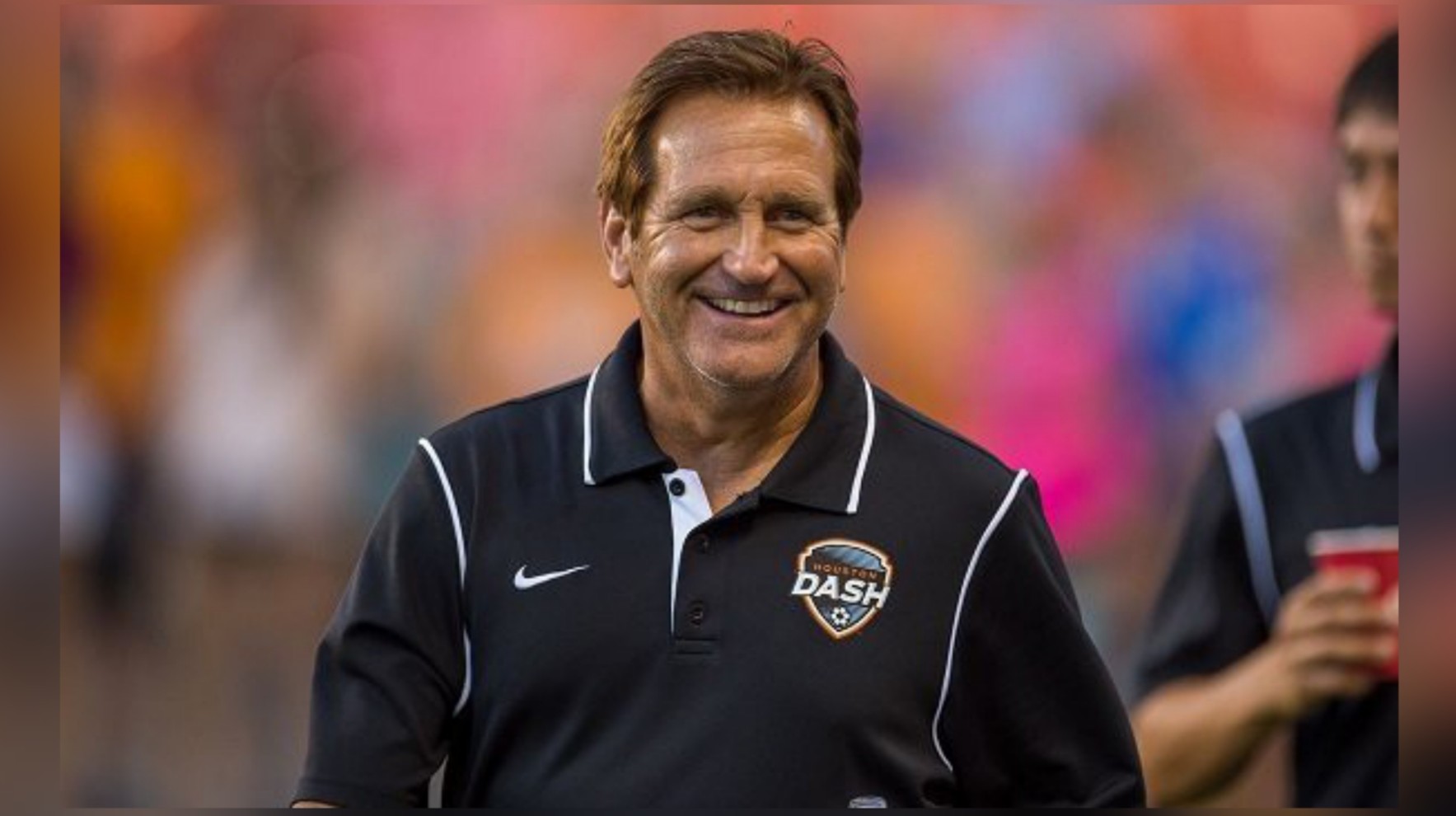 The Nigeria Football Federation (NFF) has announced the appointment of Randy Waldrum as the new Head Coach of the Senior Women National Team, Super Falcons.

Waldrum, an American who played as a midfielder, has worked largely within the American women football circle and was head coach of the Trinidad and Tobago national team between 2014 and 2016.

He will work with former Super Falcons’ goalkeeper and captain Ann Chiejine, who is the first Assistant Coach, while Wemimo Mathew Olanrewaju will serve as second Assistant Coach and Auwar Bashir Makwalla will be goalkeepers’ trainer.

NFF President, Amaju Melvin Pinnick thanked Philips Consulting, the executors of the recruitment processs, and said he has confidence that the new technical crew will take the National team to brand new heights.

“The predominance of the Super Falcons on the African continent has never been in doubt, with nine titles out of 11 editions of the Women AFCON competitions held so far. We envision a new Super Falcons squad competing favourably for laurels at the global level, and I believe the new technical crew led by Waldrum can take us to that level.”