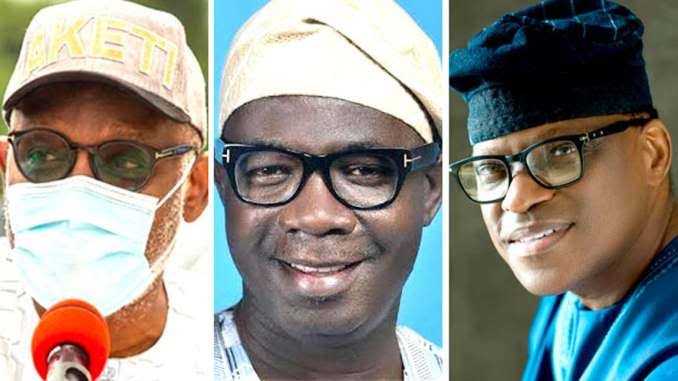 The President of Court of Appeal, Justice Monica Dongban-Mensem, on Thursday, constituted the Governorship Election Petition Tribunal ahead of the Ondo State election.

This was contained in a statement issued and signed by the Secretary, Election Petition Tribunal, in Ondo State, Musa Bako, who said the tribunal will hear and determine petitions that may arise from the governorship election coming on Saturday.

He disclosed that the Tribunal would be situated is at the Complex of the Ondo State High Court along Hospital road in Akure the state capital.

Meanwhile, the Ondo government has declared Friday as a work-free day for workers in the State’s Public Service. The government’s decision is for the governorship election scheduled for Saturday, October 10.