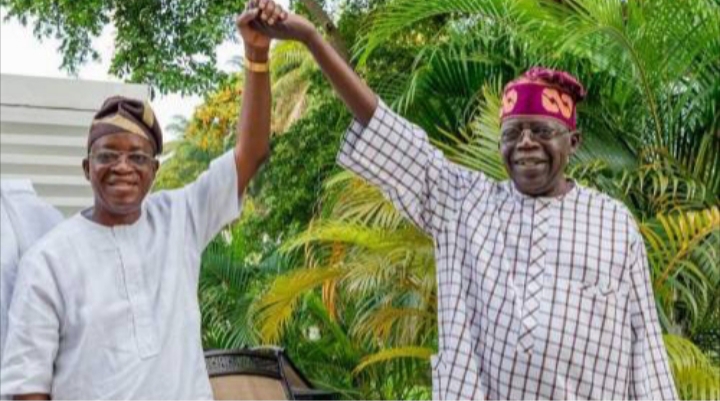 It was learnt that a contract was awarded to Alpha Beta Consulting by the Lagos State Government when Bola Ahmed Tinubu was Governor of the state after a recommendation by a committee comprising the then Attorney-General of Lagos State, Prof Yemi Osinbajo (now Vice President of Nigeria); Mr Wale Edun, then Commissioner for Finance; and a former Commissioner for Economic Planning and Budget, Yemi Cardoso.

Reports revealed that the firm was subsequently given exclusive rights to collect taxes on behalf of the Lagos State Government and was believed to receive about 10 per cent commission from the revenue it collected for the state.

Meanwhile, opposition politicians and pro-transparency groups have constantly alleged that Tinubu owned Alpha Beta even though his name is not on any of the company’s documents.

In a statement of claim filed at the Lagos State High Court, Apara, alleged that the company had become an avenue for official corruption of government officers, a conduit pipe for massive money laundering scheme, tax evasion, among other vices.

Other fronts used by Tinubu according to the former Alpha Beta boss are Olumide Ogunmola and Tunde Badejo.

“The claimant avers that sometime in 2000, he solely conceived, prepared and presented a proposal to the Lagos State Government on providing consultancy services using his fim, Infiniti Systems Enterprises, (the claimant) with respect to using computerisation to track and reconcile the Internally Generated Revenue of the State.

“The claimant avers that following the agreement alluded to above; Alpha Beta Consulting Limited was incorporated in 2002 with the following shareholding ratio: Dapo Apara – 30 per cent, Olumide Ogunmola – 40 per cent, Adegboyega Oyetola – 30 per cent.

“The claimant avers that upon the commencement of business operations, the 2nd defendant (Bola Ahmed Tinubu) directed that the 30 per cent shareholding of Adegboyega Oyetola be transferred to one Mr. Tunde Badejo. This was done.

“The claimant avers that after the incorporation of Alpha Beta Consulting Ltd in 2002 and structured according to the dictates of the 2nd defendant (Bola Ahmed Tinubu), the 2nd defendant in his official capacity as the governor of Lagos State then approved that Alpha Beta Consulting Ltd be awarded consultancy contract for the assessment and collection on behalf of the Lagos State Government all taxes and Internally Generated Revenue due and payable to the state at a 10 per cent consultancy fee (subject to a benchmark which varies from time to time).” 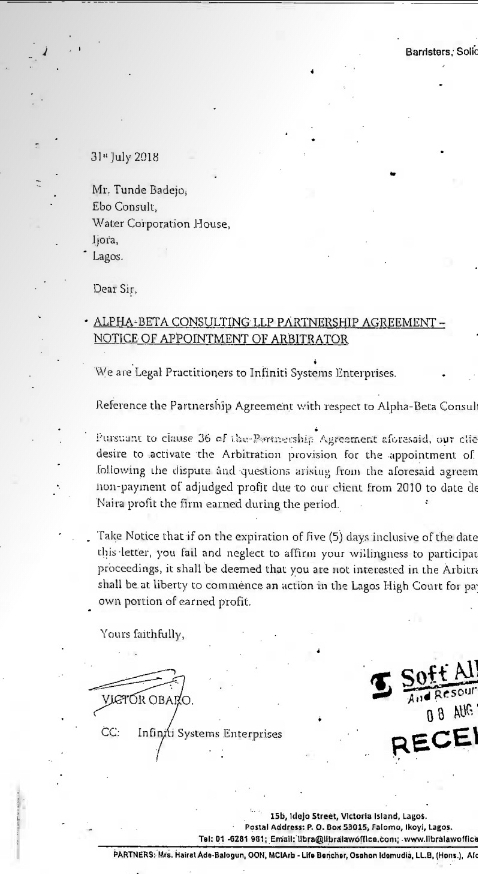 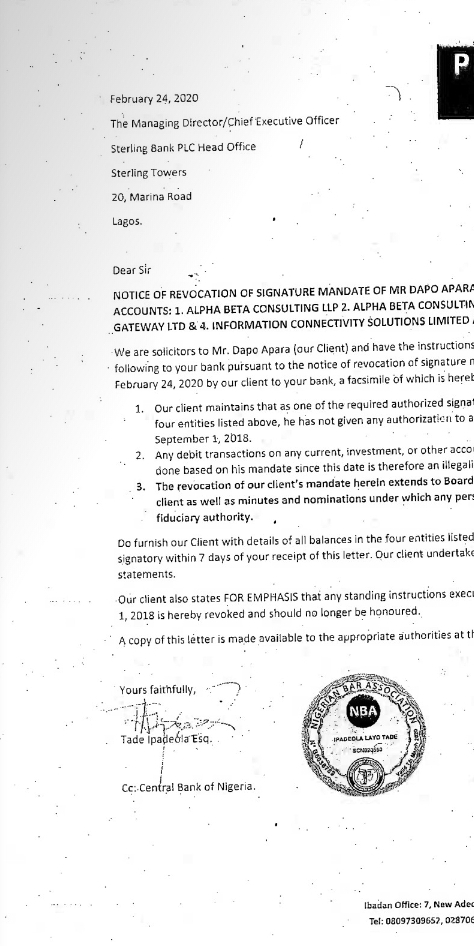 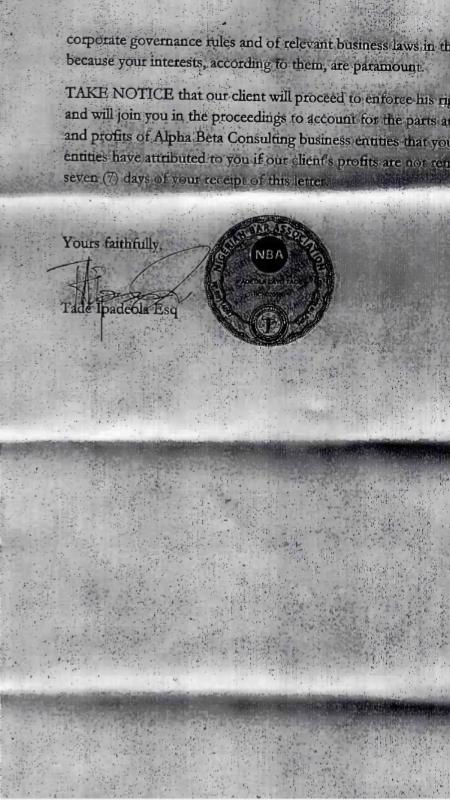 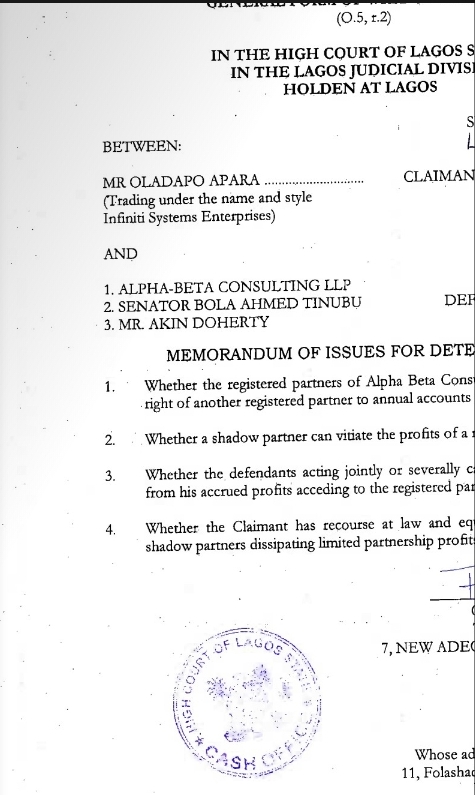 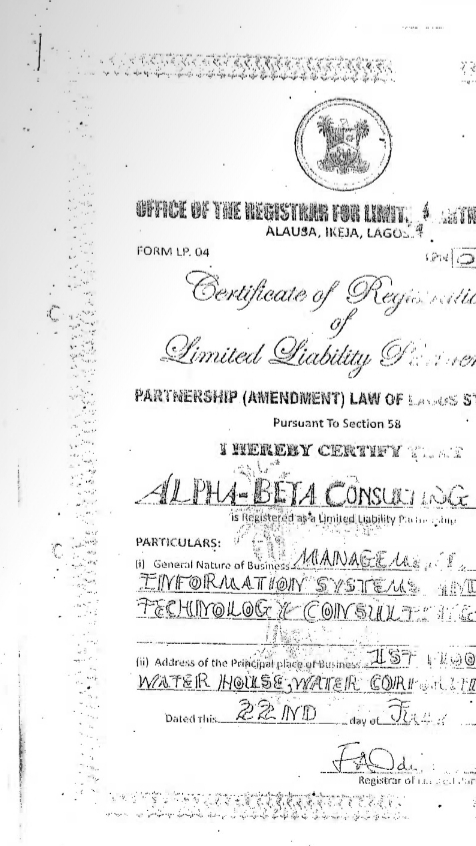 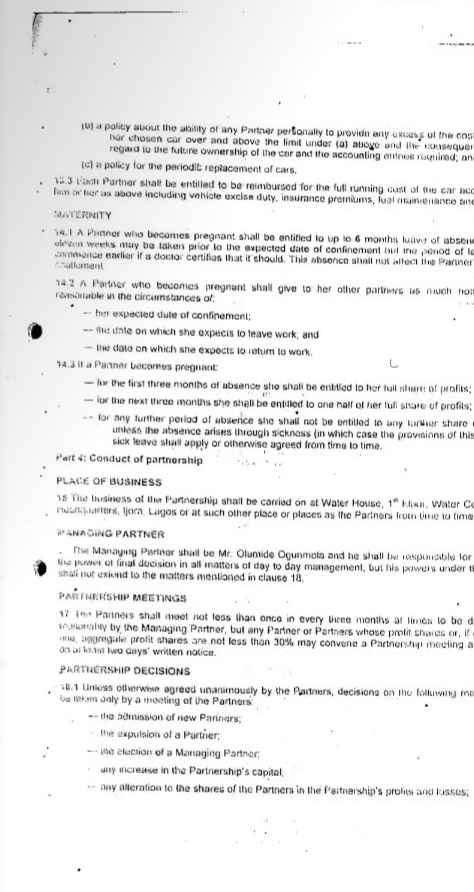 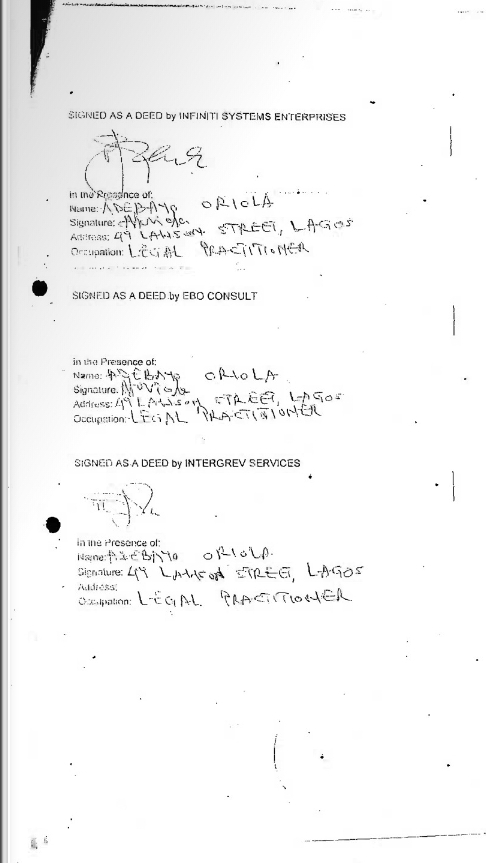