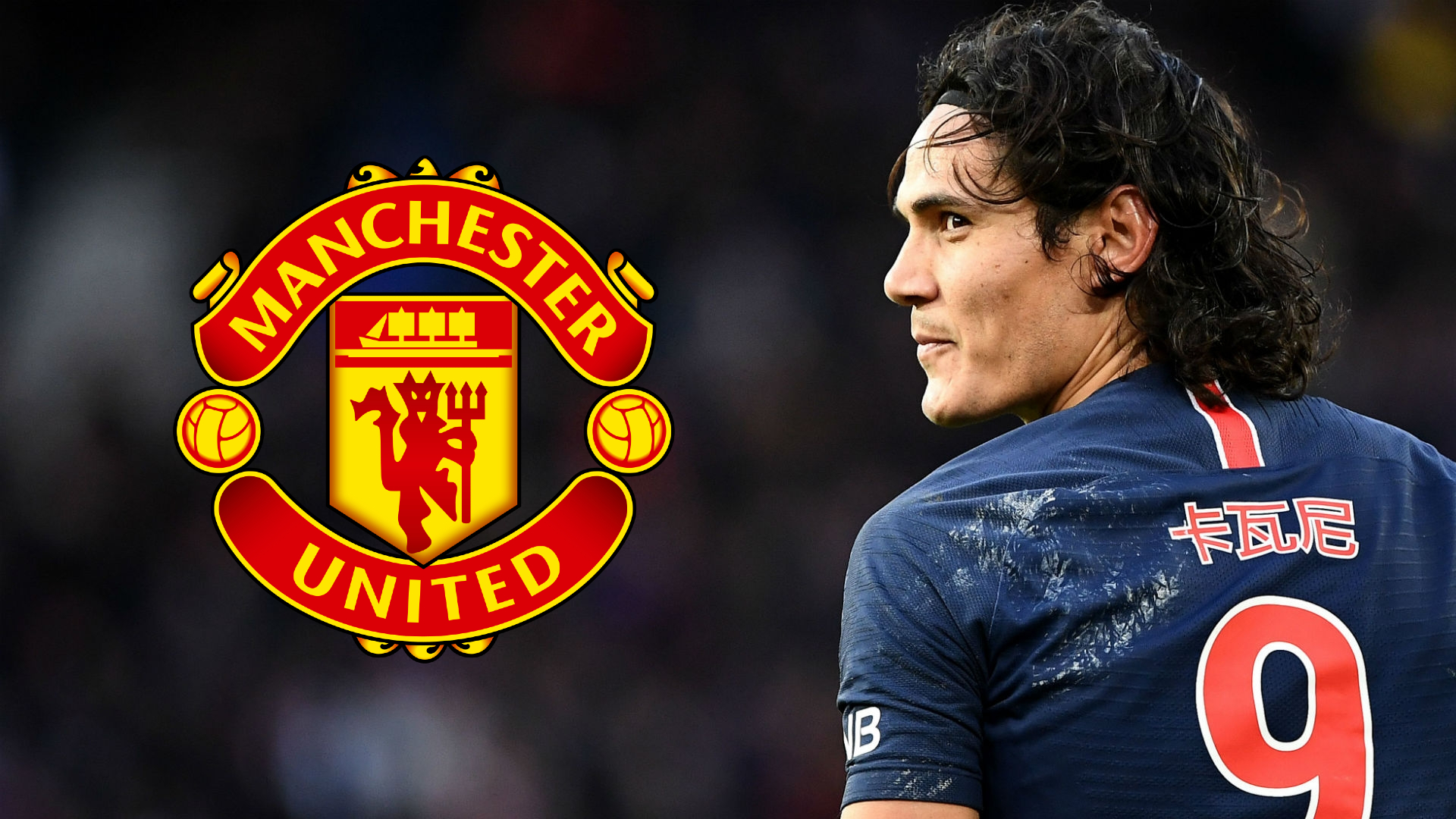 Former PSG Striker Edison Cavani has joined Manchester United on a free transfer in a one year deal. The Uruguay international will have the option to extend his contract for 12 more months after its expiry and reported the Premier League side.

Manchester suffered a humiliating 6-1 home defeat at the hands of Tottenham Hotspur last Sunday, increasing the pressure on CEO Ed Woodward to give coach Ole Gunnar some new options. Cavani joins united as their fourth signing during the summer transfer window is set to close soon.

The 33-year-old striker left PSG in June with a record of 341 goals in 556 games, including 200 goals in 301 appearances for the French side. The Uruguay international has also scored 50 goals in 116 national games.

One of Cavani’s first games with Manchester United might come against his former club, PSG, during the UEFA Champions’ League group match scheduled for 20th October. Before this game, United will face Newcastle United for the 2020/2021 EPL campaign on 17th October during their first game after their international break.

Currently, Ole Gunnar Solskjaer’s side is 16th in the table rankings, having picked only three points during the first three league games. Despite frustrating many online soccer bets enthusiasts at Betway and other leading sites, Cavani is honored to join Manchester United.

According to Cavani, he has worked tirelessly during his time off, and he’s eager to represent this incredible club. During his football career, Cavani has played in front of passionate supporters, and he knows this trend will continue in Manchester.

Cavani decided to leave PSG after a disagreement with Neymar went out of hand. However, it’s understood that Cavani’s wage package doesn’t exceed the club’s pay structure. Manchester boss Ole Gunnar Solskjaer said Cavani is an experienced professional footballer who always gives his team everything.

Though Cavani isn’t the first high-profile striker in his 30s signed into United’s squad, manager Ole Gunnar hopes he’ll extend his goal-scoring prowess. Cavani is an experienced forward for the Red Devils and also a competition for younger forwards like Marcus Rashford, Mason Greenwood, and Anthony Martial.

Given the performance of most of the high-profile players that United has signed over the last six years, fans and Betway fans who wager on the team might be forgiven for feeling a little underwhelmed. Some of the biggest stars that arrived at Old Trafford with a huge fanfare include Radamel Falcao, Angel di Maria, Bastian Schweinsteiger, and Alexis Sanches. However, most of them flopped disastrously at a huge cost despite massive reputations.

While some fans are still doubtful of Cavani’s capabilities, the answer will be revealed when he plays. However, Manchester United believes that Cavani left PSG leaves him with the desire to prove a point. The key element depends on how Ole Gunnar will use his skills, with his place in the team at risk.