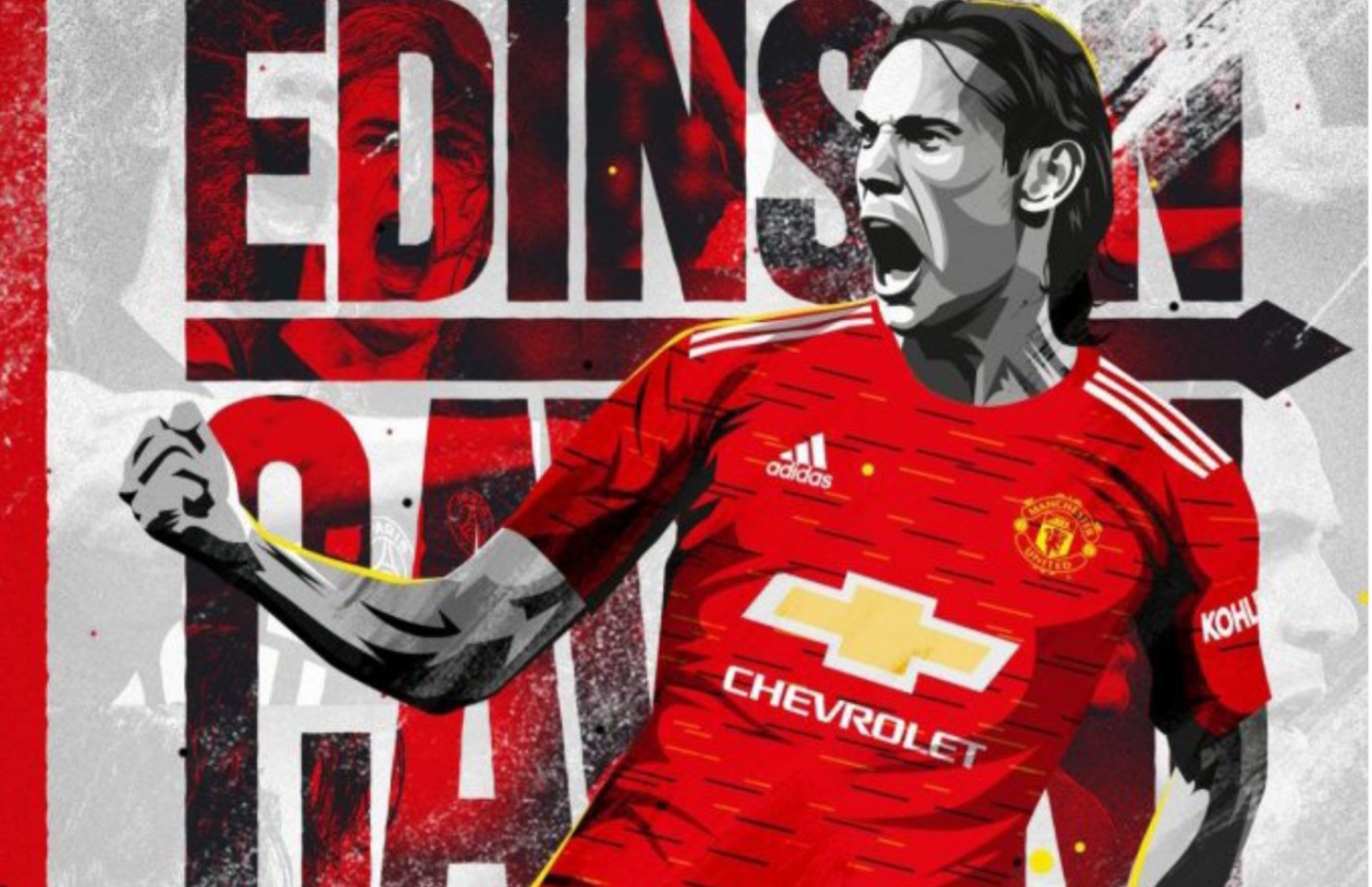 The 33-year-old has signed a one-year contract with an option for a further year.

Cavani will wear the number 7 shirt for United, which was rumoured to be reserved for Jadon Sancho.

United’s top target this summer was Sancho, but they have been unable to agree a fee.

It has led the Red Devils to explore alternative options with a forward high on Ole Gunnar Solskjaer’s shopping list.

One of his first United games could come against PSG in the Champions League group match on 20 October.