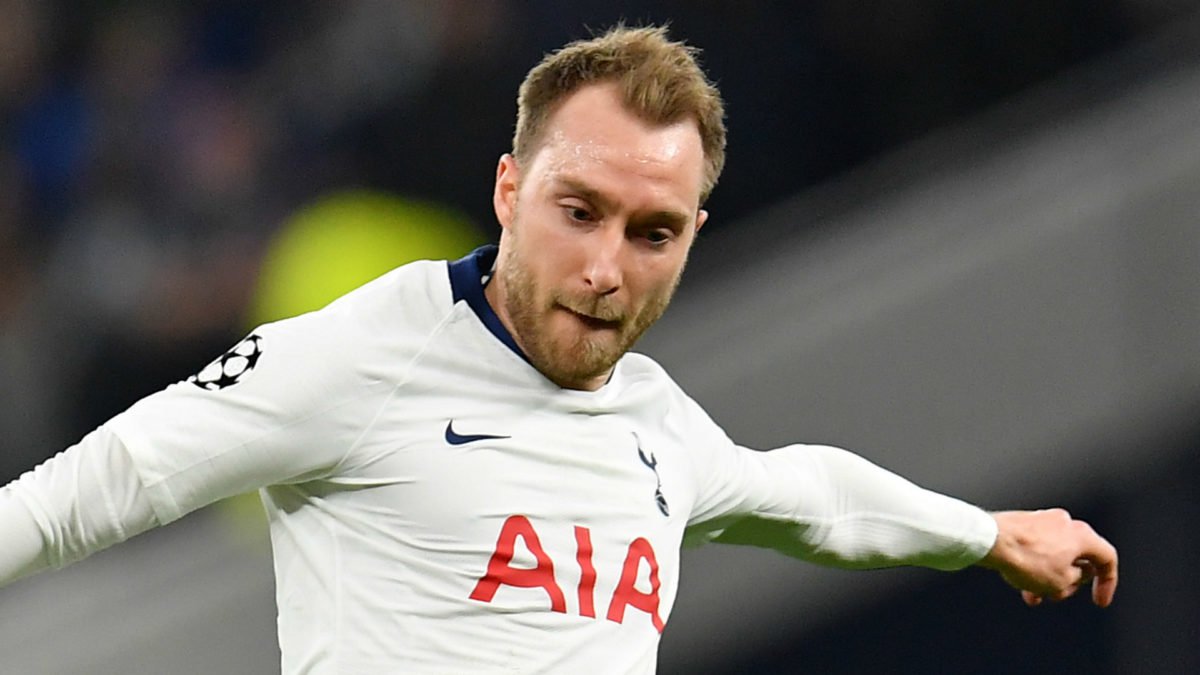 News from London has it that Tottenham midfielder, Christian Eriksen has apparently told the club he wants to move to Manchester United.

The Danish international said he was ready for a, “new challenge” with only one year left on his contract.

The player is also being pursued by Italian giants,Juventus,Inter milan and AC Milan.

The Player could make a shocking move to Manchester united as Ole Gunnar Solskaer keeps hope alive that the danish will Join so soon.