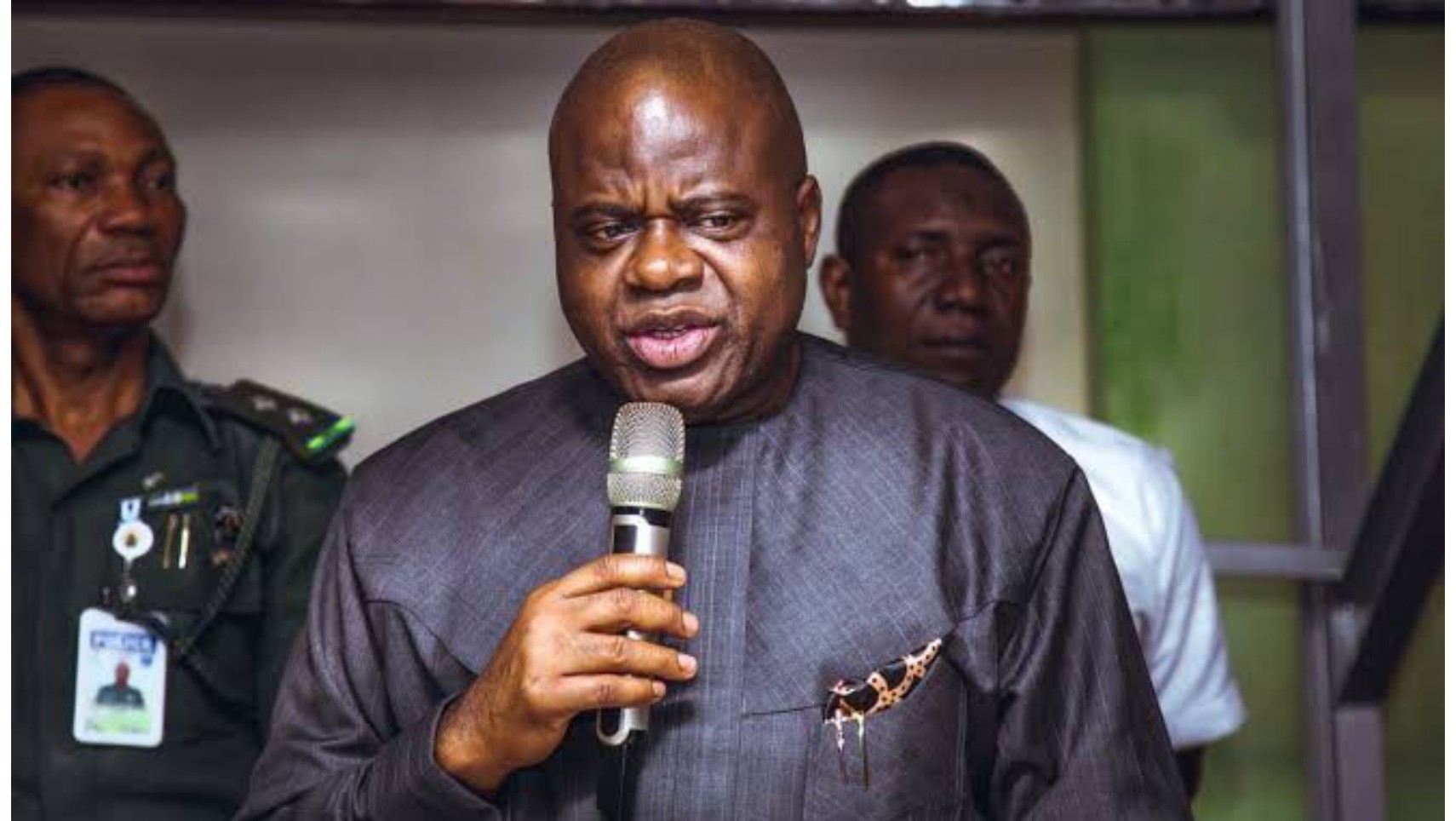 Bayelsa State Governor Douye Diri has directed the closure of primary and secondary schools across the state, following the devastation caused by flood.

A statement by the governor’s Chief Press Secretary, Mr. Daniel Alabrah, said the directive would take effect from today.

Diri said the decision was taken to avert further danger to lives.

He gave the directive after leading a team of his executive council (exco) members and other government officials on an on-the-spot visit to some of the flooded communities in Yenagoa and Southern Ijaw local governments last Saturday.

He is expected to visit other affected councils.

The governor, who lamented the devastating effect of the flood on the people and communities, said his administration would not abandon them “at this time of need.”

He said as a concerned government, palliatives would be sent to the victims as a temporary measure.

Diri called on federal agencies, particularly the National Emergency Management Agency (NEMA), to come to the aid of the government and people.

“We also appeal to President Muhammadu Buhari to assist us, particularly with respect to the ecological fund and other funds available to ensure that our people are not neglected.”

The governor directed the vice chancellor of the Niger Delta University to explore and ensure that a department be created for erosion control in the institution.

He stressed the need for a solution to the annual flooding challenge, saying the people have suffered enough.

The governor stopped briefly at the palaces of the Amananaowei of Amassoma community and that of the Ebenibe of Epie kingdom.

In interviews with reporters, the Amananaowei of Amasoma community, Chief Graham Naingba, and the Ebenibe of Epie kingdom, King Malla Sasime, thanked the governor for his concern towards the plight of the people.

They urged the Federal Government to join efforts with the state government to address the challenges associated with the flood.

Areas visited by the governor included the Niger Delta University, Amassoma, Agudama-Ekpetiama and Igbogene communities as well as some parts of the state capital.