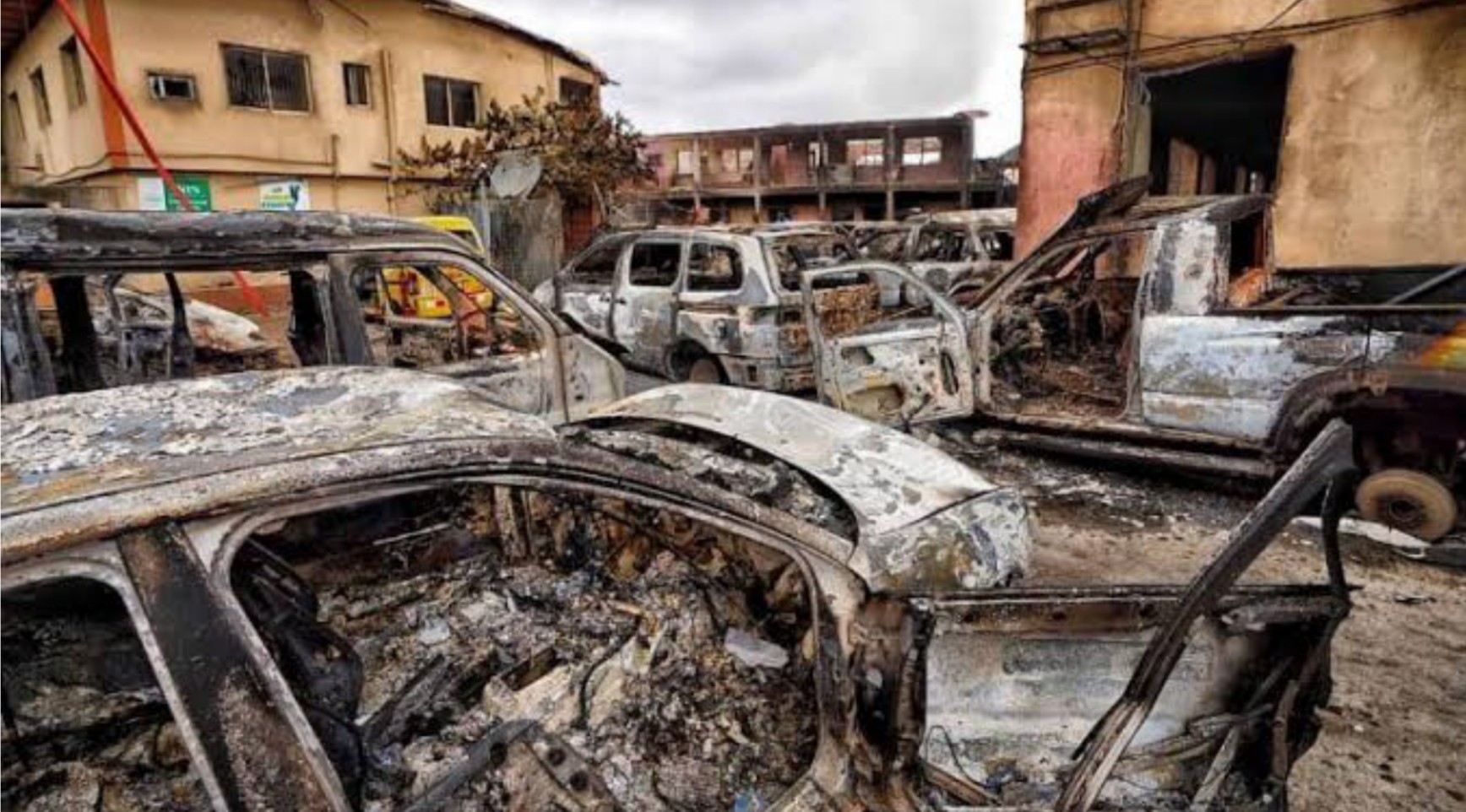 A statement by the Director, Public Affairs, Lagos State Ministry of Justice, Kayode Oyekanmi, said the state’s Director of Public Prosecutions, Olayinka Adeyemi, had commence the evaluation files of those arrested by the police with a view to determining those that have prima facie case made against them.

Part of the statement read “Two hundred and twenty-nine (229) suspects were arrested by the police for various criminal offences, ranging from arson, murder, stealing, malicious damage of properties and assault before and after the state-wide curfew imposed by Lagos State Governor Babajide Sanwo-Olu to restore law and order.

“Lagos State Attorney-General and Commissioner for Justice, Mr Moyosore Onigbanjo (SAN) while calling on Lagosians to maintain peace, law and order in their respective communities, pledged the commitment of the state government to uphold the rule of law at all times.”