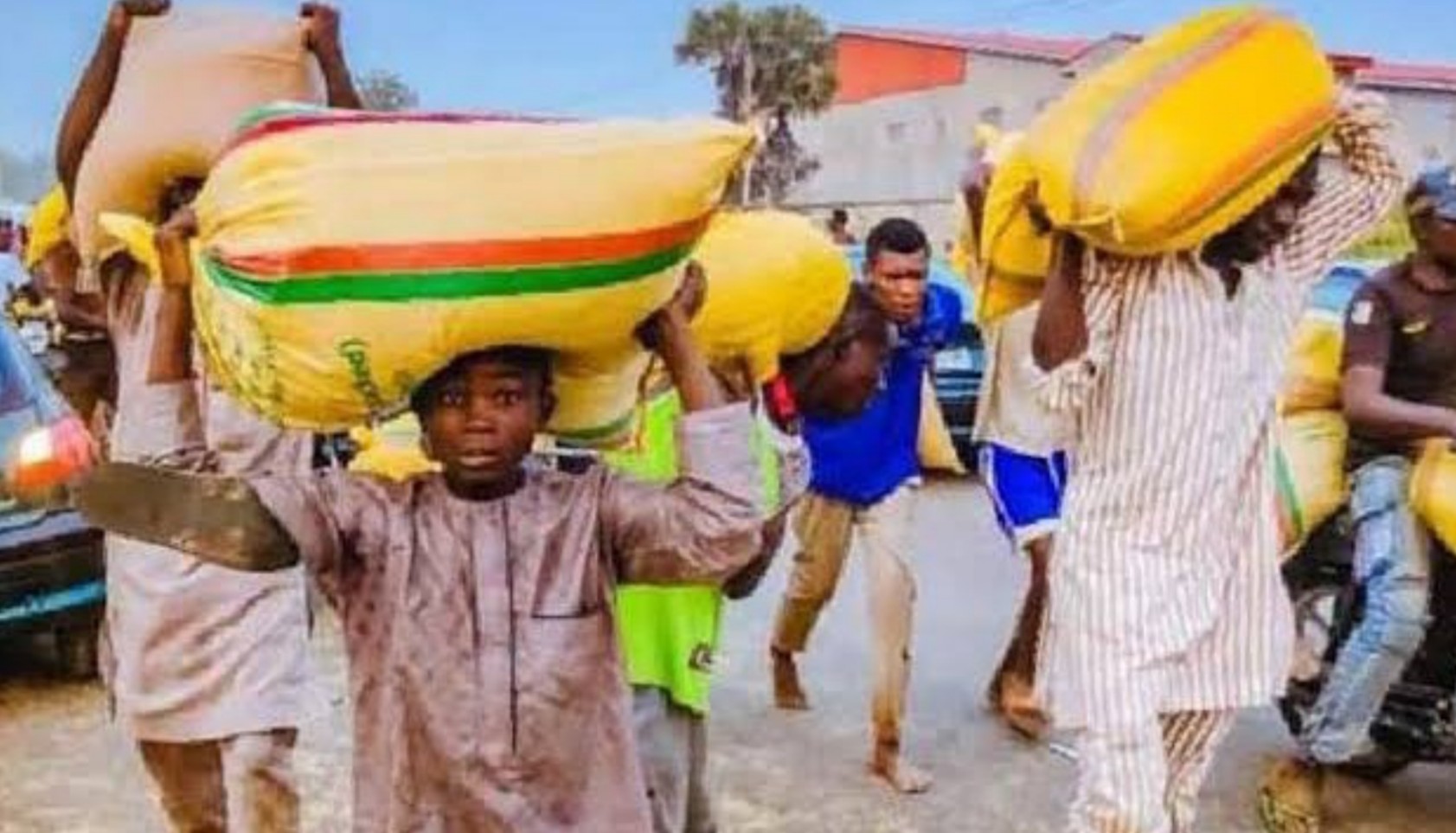 The National Agency for Food & Drug Administration and Control (NAFDAC) has updated the Kaduna State Government about the food items looted.

Samuel Aruwan, Commissioner for Internal Security and Home Affairs, said this in a statement on Sunday.

Residents on Saturday raided the state’s warehouse in the Narayi area of Chikun Local Government.

He warned that persons who consume such drugs “are at great risk of serious illness and death”.

“The management of a food processing company whose stores were looted in Kakuri has also disclosed that the stolen grains have been treated with chemical preservatives which render them unsafe for consumption.

“Residents of Kaduna State are hereby notified to be vigilant and careful about the source of the food and medications they take and where they buy them, to avoid these dangers.”

The government appealed to the public for information on the identities of culprits and where they might be hiding the stolen items.

In reaction, NAFDAC Director-General, Moji Adeyeye, commended the state for taking prompt action to safeguard the health of citizens.

The DG expressed shock over the looting and destruction of NAFDAC property.

Adeyeye thanked God that no life was lost.

She announced concerted efforts to beef up security around NAFDAC facilities nationwide to forestall a recurrence.