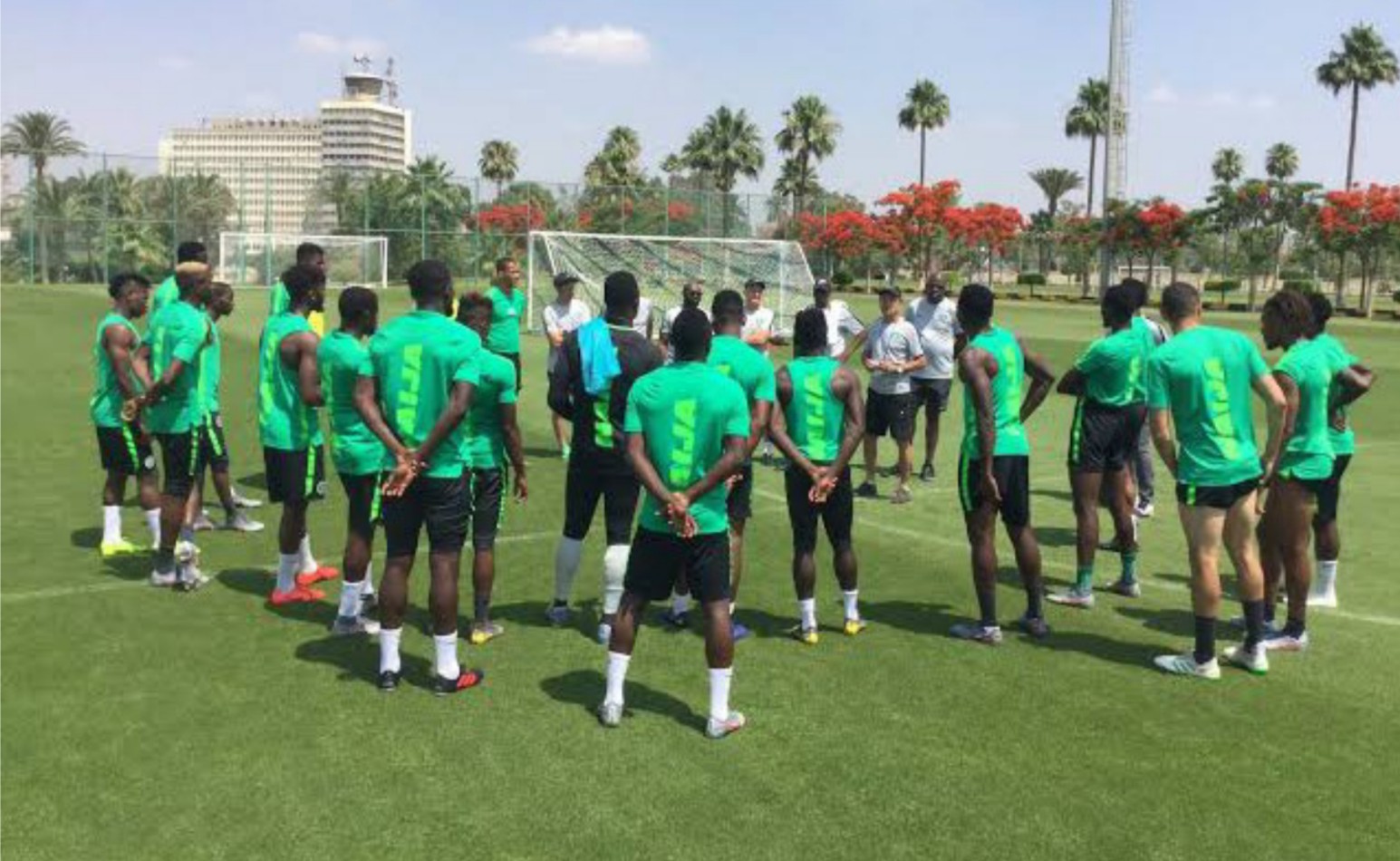 The head coach of the Super Eagles, Gernot Rohr, has released a list of 24 players, ahead of next month’s 2022 Africa Cup of Nations qualifying double-header against Sierra Leone.

Victor Osimhen returns after missing out of this month’s friendlies against Algeria and Tunisia, along with midfielder Joe Aribo and goalkeeper Daniel Akpeyi.

Switzerland–based goalkeeper Sebastian Osigwe will hope to earn his first cap for Nigeria, while defenders Kevin Akpoguma and Zaidu Sanusi, who impressed in the friendlies in Austria, have been handed opportunities to add to their caps.

The Super Eagles host the Leone Stars at the Samuel Ogbemudia Stadium, Benin City on November 13, before flying to Freetown for the return game on November 17 at the Siaka Stevens Stadium.