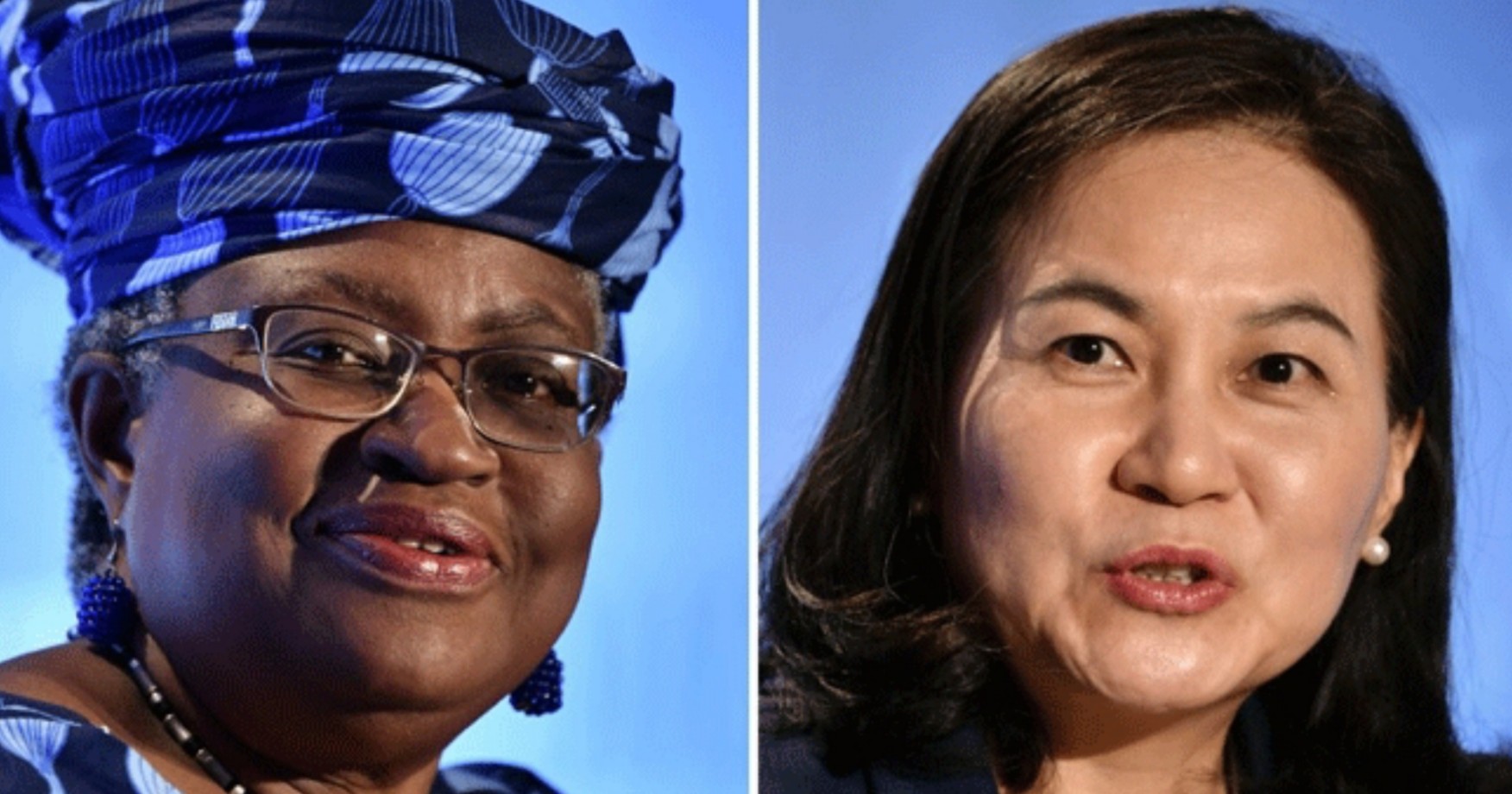 Nigeria’s Former Minister of Finance, Ngozi Okonjo-Iweala, will have to wait to know her fate as the next Director-General of the World Trade Organization (WTO).

This is because a meeting of the organisation originally scheduled for Monday, November 9 on the issue has been postponed.

Okonjo-Iweala had been proposed by a WTO nominations committee on October 28 for the job, only for the United States to veto the recommendation.

It is, however, believed that the postponement of Monday’s meeting is due to the fresh surge in the spread of COVID-19 and restrictions being imposed in some countries which may prevent some delegates from attending.

No new date has yet been fixed for the meeting.

It has come to my attention that for reasons including the health situation and current events, delegations will not be in a position to take a formal decision on 9 November,” General Council chair David Walker said in a communication seen by AFP.

“I am therefore postponing this meeting until further notice during which period I will continue to undertake consultations with delegations,” he added.