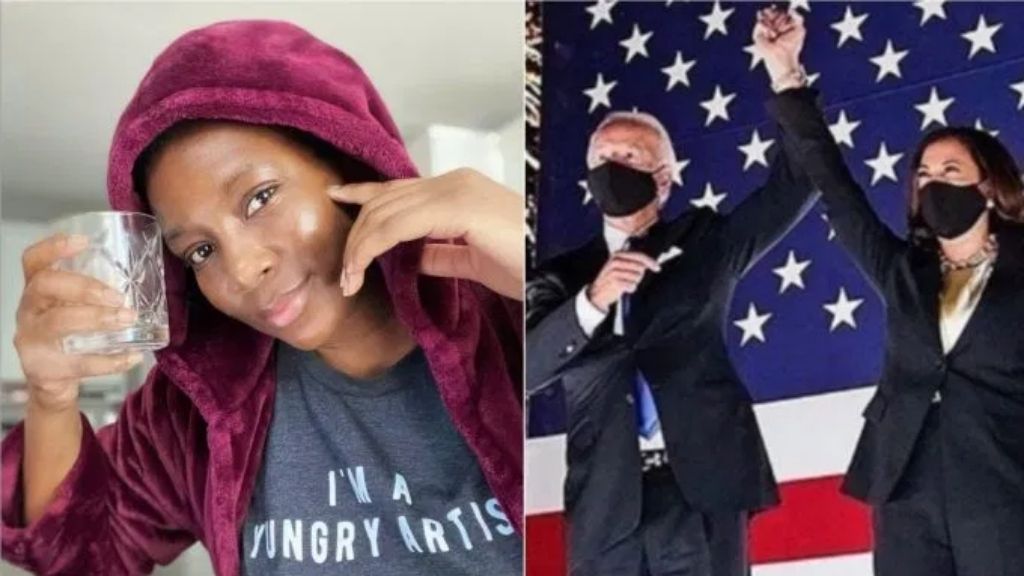 Genevieve Nnaji, a veteran Nollywood actress and filmmaker,  has taken to her social media page to react to the defeat of the US former president Donald Trump in the just-ended election.

WITHIN NIGERIA had earlier reported that Joseph Robinette Biden Jr., the former vice president secured the position on Saturday when the 20 Electoral College votes from Pennsylvania pushed Biden across the 270-vote finish line.

Many people have reacted to the win of Joe Biden which includes actress Genevieve Nnaji.

Reacting to the defeat of Donald Trump, Genevieve wrote on her page,

“There is no room for tyranny in today’s world. Every dictator’s reign must come to an end. Congratulations America!!! 🎉🎈#bidenharris2020 💐”.

Meanwhile, founder of Loveworld Ministries, Christ Embassy, Pastor Chris Oyakhilome in a new video said that many people hate US President, Donald Trump, because he supports and protects Christians.

He made this known while speaking in his church on Friday, November 6.