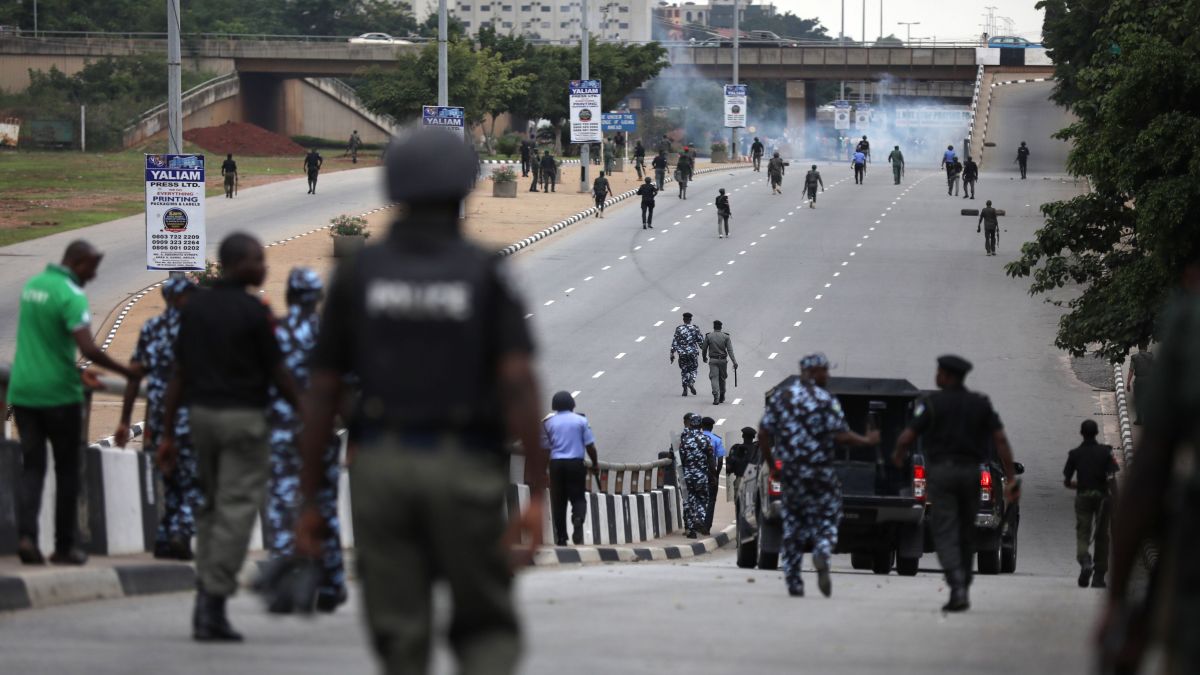 One dead, others injured as hoodlums clash in Ogun

There was tension in Ogun community as a yet-to-be identified person was reportedly shot dead during a clash involving Orimerunmu Boys and Asese Boys in the Obafemi Owode Local Government.

According to PUNCH, the unrest occasioned by the #EndSARS demonstration in the state prompted the hoodlums to block the Asese area of the Lagos-Ibadan Expressway where they reportedly demanded cash from motorists plying the axis to their destinations.

Speaking with newsmen, a resident simply identified as Seyi disclosed that one of the hoodlums allegedly sustained bullet wounds and was taken to hospital for treatment.

Seyi added that another clash broke out when it was learnt that the injured victim died on Saturday.

He said, “The hoodlums blocked the Asese area of the Lagos-Ibadan Expressway during the #EndSARS unrest and were collecting money from motorists plying the expressway. But a popular man gave them a huge sum of money and that money caused a fight among the hoodlums.

“One of the hoodlums was severely injured during the clash and was taken to the hospital. And for a while, we didn’t hear of the crisis until the injured person died on Saturday. They have been creating unrest in the area.”

Footage in possession of our correspondent showed armed hoodlums engaging each other in a free-for-all along the Lagos-Ibadan Expressway, halting vehicular movements in the process.

The Police Public Relations Officer in the state, Abimbola Oyeyemi said a manhunt had been launchef for those responsible for thr victim’s death.

Oyeyemi added that normalcy had been restored in the area.