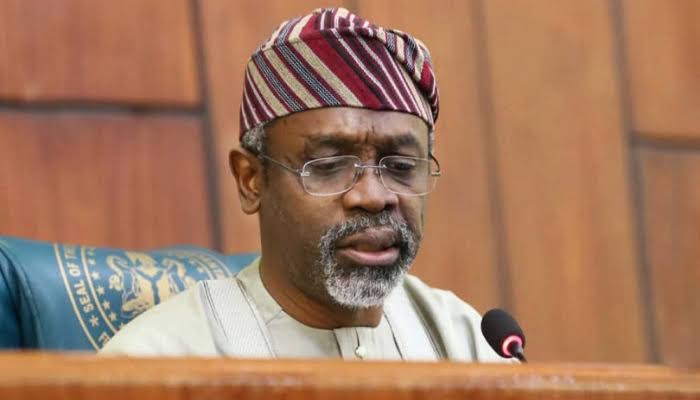 Gbajabiamila: House of Reps to pass PIB in six months

Femi Gbajabiamila, the Speaker of House of Representatives has stated that the House is determined to pass a Petroleum Industry Bill (PIB) that will be acceptable to all Nigerians in the next six months.

This was announced by the Speaker when he hosted a delegation of the Oil Producers Trade Section (OPTS) of the Lagos Chamber of Commerce and Industry (LCCI) in Abuja.

He said: “There are two things that the House would want to do. First, the House is determined to pass the Bill within the next six months, or probably less because the clock has already started running from the time it was presented.

The Speaker said the House will involve all stakeholders in the draft legislation until its passage.

He urged members of the OPTS, led by their Chairman, Mr. Mike Sangster, to use the opportunity they have at hand to reach out to the House Ad Hoc Committee on PIB for their inputs.

Lawmaker propose bill to legalize cultivation of marijuana in Nigeria

On Sangster’s concern that the PIB in its present form would not make the Nigerian oil and gas industry competitive globally, Gbajabiamila said: “The PIB has been long coming. Because of the various interests, it’s difficult to pass a Bill that addresses the interests of everyone. But the PIB, luckily, will involve local content.

“I’m very concerned about what you said that the PIB, as it is, doesn’t allow Nigeria to compete favourably in the global market. We’re not competitive; yet, there’s the presence of oil majors here.”