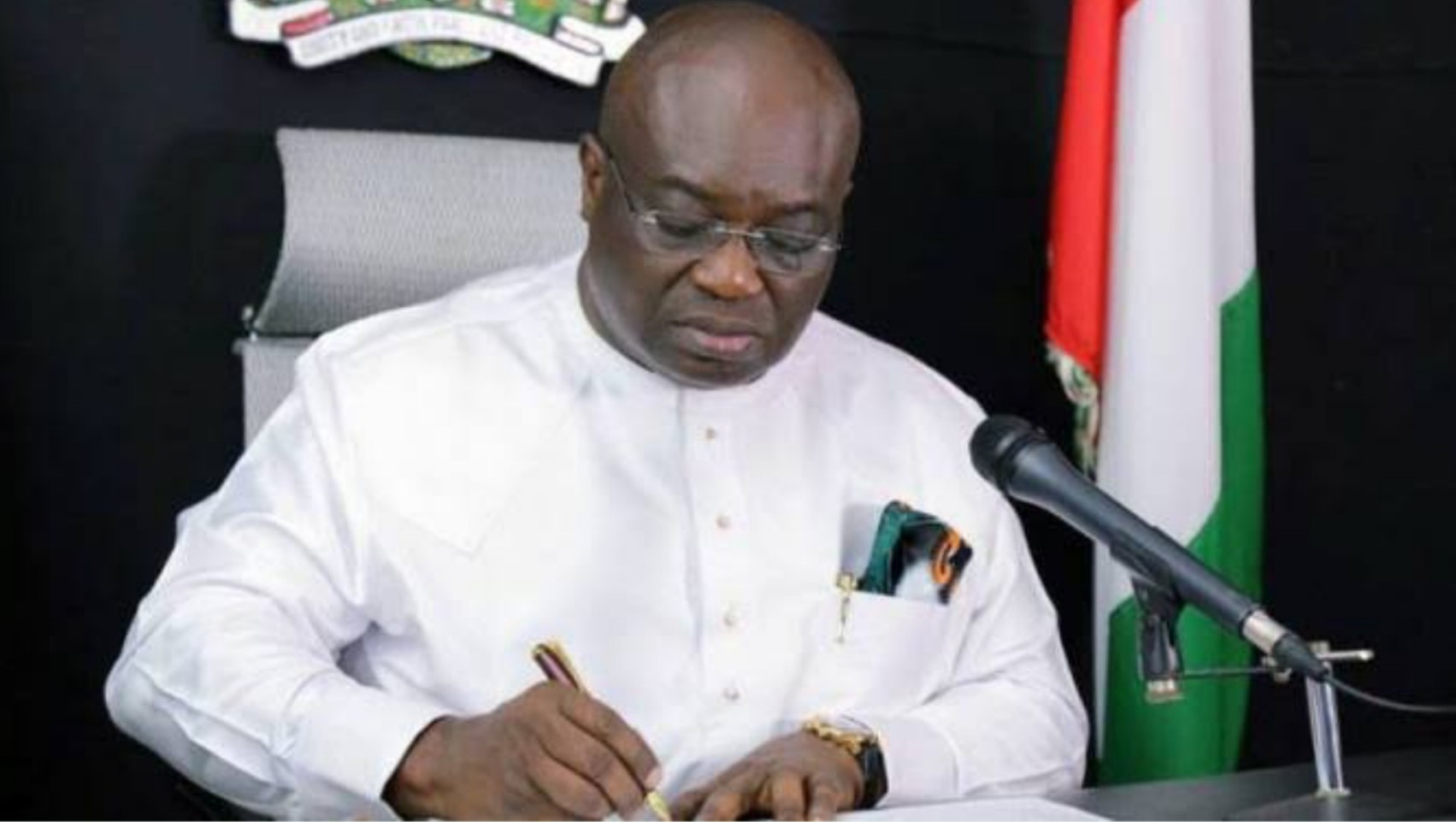 The dissolution was contained in a release signed by the Governor’s Chief of Staff, Barrister Anthony Agbazuere on Wednesday night.

According to the release, the appointments are with immediate effect.