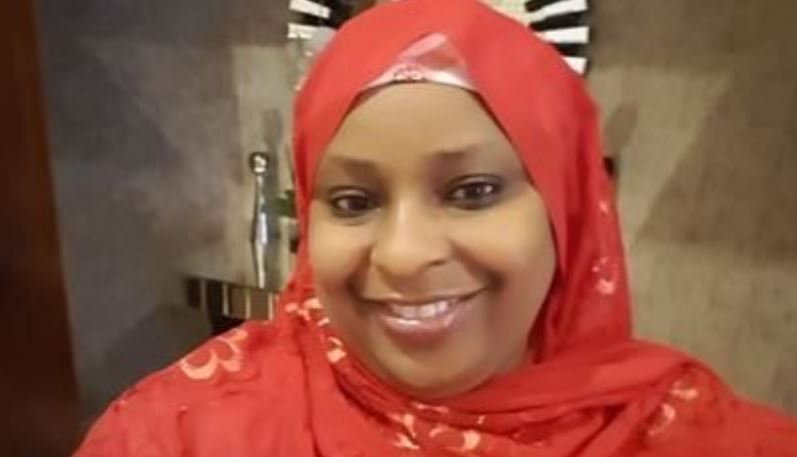 A former commissioner of health in Bauchi State Zuwaira Hassan has died in an auto crash, her brother Garkwu Adamu has said.

Hassan, 46, was until her death the head of department of Community Medicine, College of Medicine, Abubakar Tafawa Balewa University Teaching Hospital, Bauchi.

WITHIN NIGERIA gathered that the crash occurred on Monday morning at Zaranda village on her way to Bauchi from Jos, Plateau State.

The deceased’s younger brother Mr Adamu told newsmen: “They were three driving in the vehicle when the incident happened. It is a really sad and tragic incident that you will just wake up with someone and the next moment, that same person is gone, it is really sad.”

Hassan is expected to be buried later in the day at the Muslim burial ground along Gombe Road after funeral prayers at the Abubakar Tafawa Balewa University Teaching Hospital Central Mosque.

She is survived by a husband and three children.