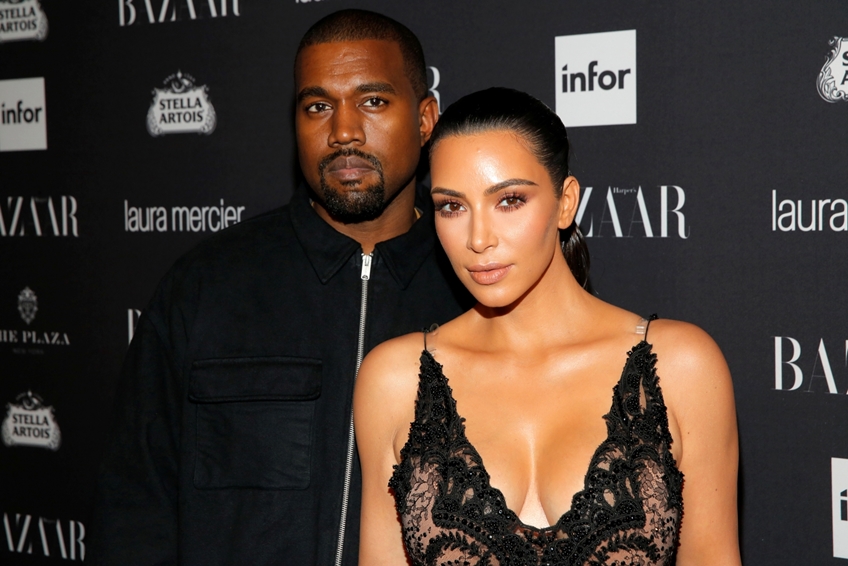 Kim Kardashian has filed for divorce from Kanye West after six years of marriage.

Rumours of divorce had dogged the couple since Kanye West had a mental breakdown last year.

But according to TMZ, Kim has now made the move to make the separation legal.

The divorce papers have been filed by Laura Wasser, an American attorney specializing in divorce.

According to the report, Kim is asking for joint legal and physical custody of the couple’s four kids.

The report said Kanye is fine with the joint custody arrangement.

This will be Kim’s third divorce and Kanye’s first.

She was married to music producer Damon Thomas before they divorced in 2004.

She married Kris Humphries in August 2011 but she filed for divorce after 72 days.

This is Kanye’s first divorce.