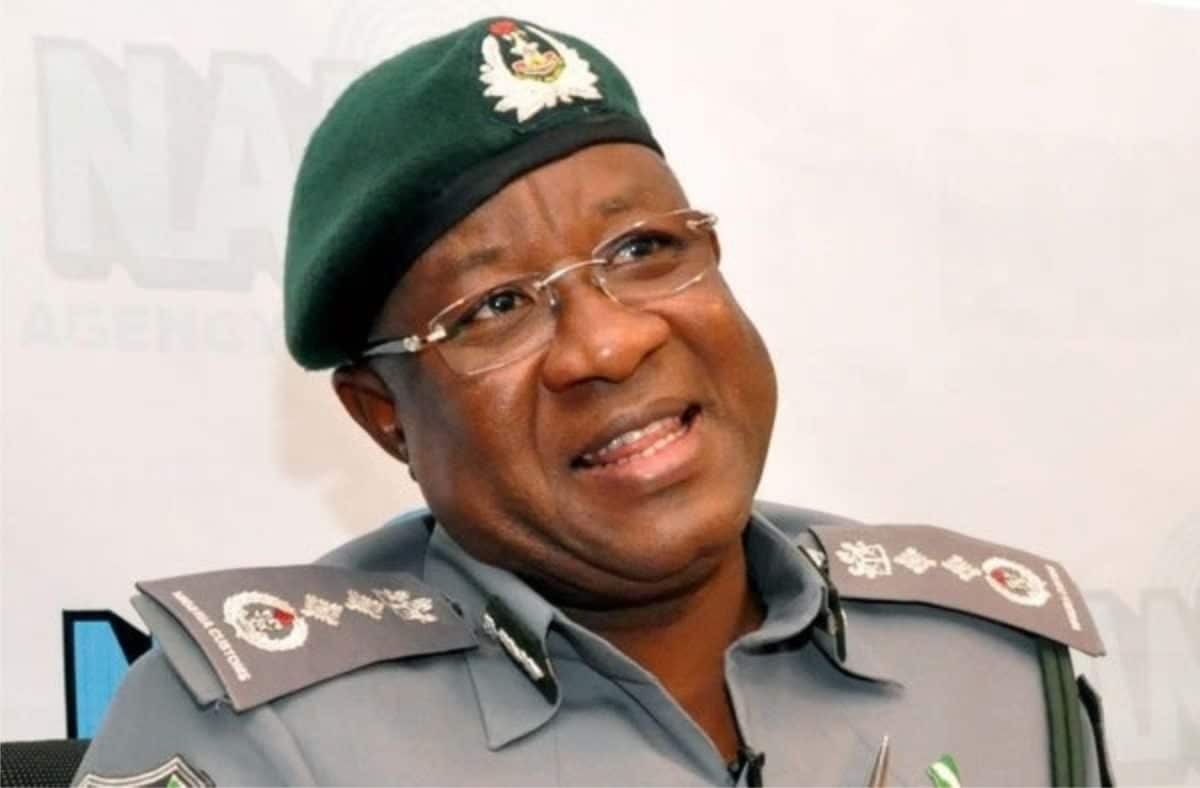 A source close to the deceased confirmed that he had died in Abuja after a long protracted illness.

Dikko was the Comptroller-General of Nigerian Customs Service (NCS) between August 2009 and August 2015.

Abdullahi joined the Customs in 1988. He was born on 11 May 1960 in Musawa town, a Local Government in Katsina State.

The former customs boss had been facing a probe by the Economic and Financial Crimes Commission as well as the Independent Corrupt Practices and Other Related Offences Commission.

His house said to be worth N1.1bn as well as cars worth hundreds of millions of naira were seized by the EFCC under the leadership of erstwhile Chairman, Ibrahim Magu.

However, his case could not proceed due to his failing health.

In December 2020, the ICPC and its Chairman, Prof Bolaji Owasanoye, were restrained from arresting and prosecuting Dikko.

Mr Dikko was born on 11 May 1960 in Musawa town, a local government area of Katsina State.

He attended Government College, Kaduna in 1974 where he obtained the West African Senior School Certificate Examination in 1980.

His tenure as the comptroller General of Customs has been described as exemplary, as he had played a significant role in the transformation of the NCS.