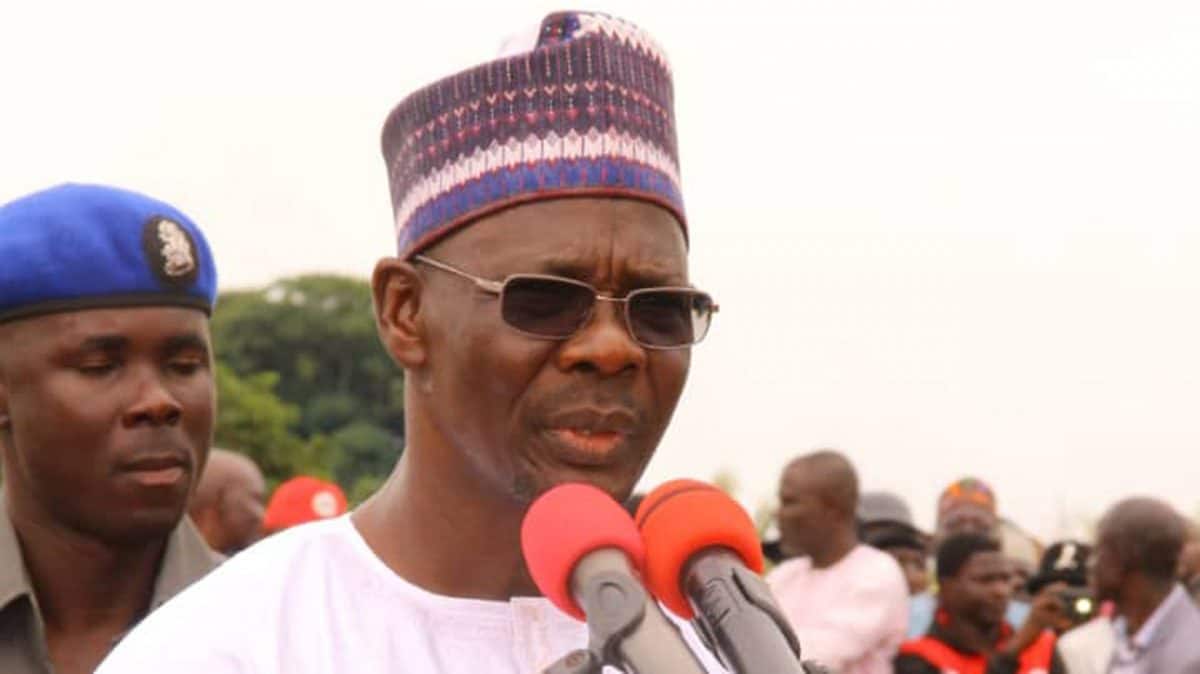 The Executive Governor of Nasarawa state, Abdullahi Sule has stated that the killers of chairman of the All Progressives Congress (APC) in the state, Philip Shekwo will be hunted.

WITHIN NIGERIA had earlier reported that armed men kidnapped Shekwo from his residence in Lafia, the state capital on Saturday night.

According to report, the armed men exchanged gunfire with the security detail attached to the APC chairman before whisking him away.

Reacting to the tragic incident, the Police Public Relations Officer in the state, Raman Nansel told newsmen that Shekwo had been killed as his corpse was found on Sunday.

Also speaking on the incident, the Governor of Nasarawa state, Sule through his aide, Ibrahim Addra, the governor’s chief press secretary, said killers of the APC chairman will not go scot-free.

He said the perpetrators will be hunted and punished in accordance with the law.

“We received with great shock and bewilderment the killing of the Nasarawa State Chairman of the All Progressives Congress, Philip Tatari Shekwo, in the hands of yet to be identified gunmen who forcefully gained entrance into his residence last night,” the statement reads.

“My prayers and thoughts go to the family of the late Shekwo. He was a great husband, a statesman, peaceful gentleman and loyal party man.

“I will like to assure all that the perpetrators of this dastard act will not go scot-free. Investigations have already commenced by our security agencies who will do all it takes to hunt down these criminals and bring them to justice.”