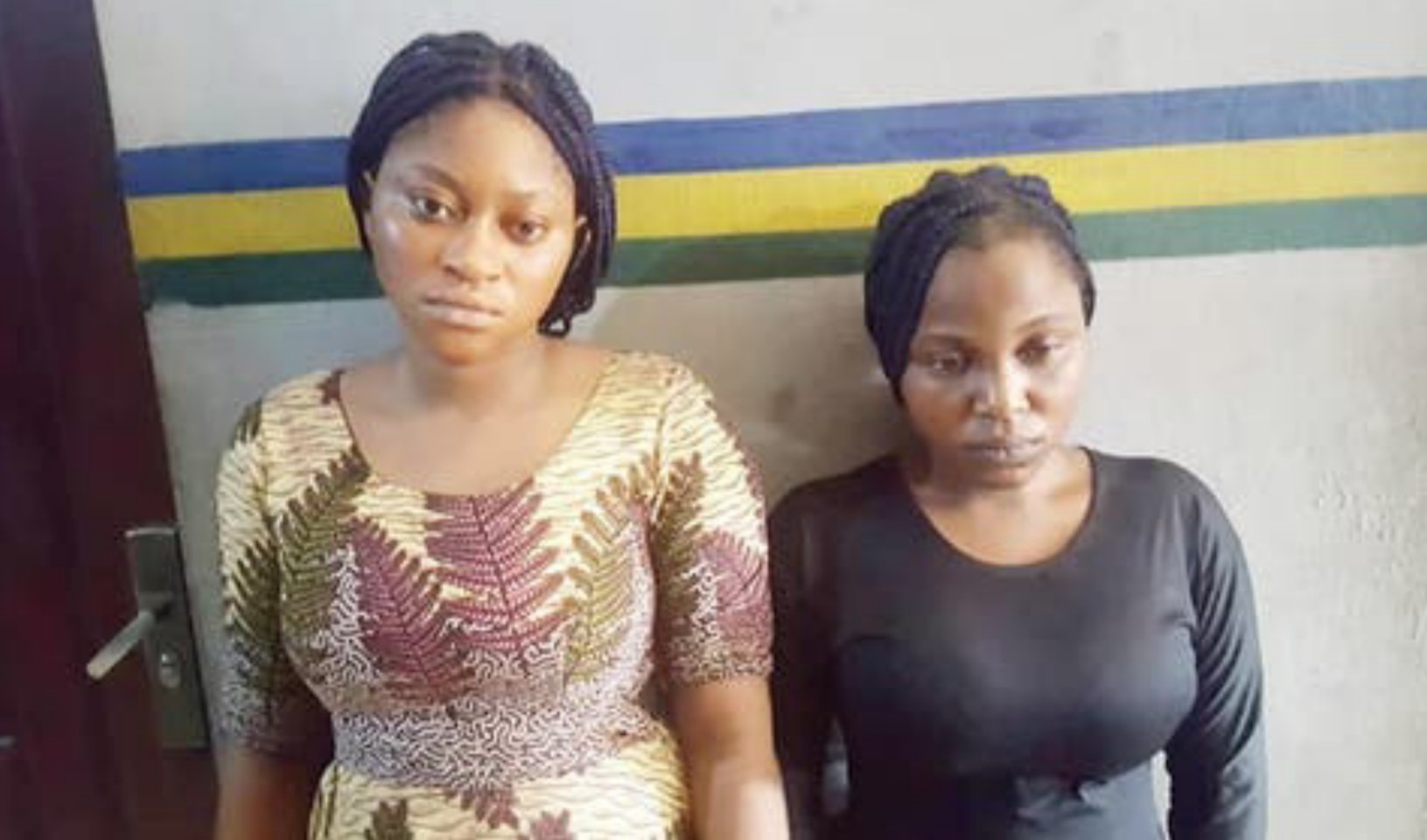 Nineteen-year-old Jemila Ibrahim and her friend, Fatima Mohammed, have been arrested by the personnel of the Lagos State Police Command for setting her ex-lover’s house ablaze at the Monkey Village, FESTAC area of the state.

According to report, Jemila and her friend stormed the residence of her ex-lover, Mohammed Yusuf, around 5.30pm on November 18 and set it ablaze, while his girlfriend, Rabi was inside.

While it was learnt that Yusuf, who got to know about the incident, rushed home to rescue Rabi and took her to hospital, where she died on Saturday around noon.

It was also learnt that Mohammed left Jemila over alleged infidelity on her part.

The state Police Public Relations Officer, Olumuyiwa Adejobi, in a statement on Monday, said policemen from the Satellite Division arrested the suspects, adding that the state Commissioner of Police, Hakeem Odumosu, had ordered the transfer of the case to the State Criminal Investigation and Intelligence Department, Panti, for further investigation.

The statement read in part, “The duo of Jemila Ibrahim and her friend, Fatima Mohammed, of Monkey Village, who accompanied Jemila to commit the heinous crime, have been arrested by the police operatives attached to the Satellite Division of the command.

“The Commissioner of Police, Lagos State, Hakeem Odumosu, who condemned the crime, has ordered that the matter be transferred to the SCIID, Panti, for discreet investigation. The CP also vowed to go after those, who engage in crimes and social vices, and to rid the state of criminals and criminality.”

The CP, however, urged the residents of the state to avoid taking the law into their own hands.