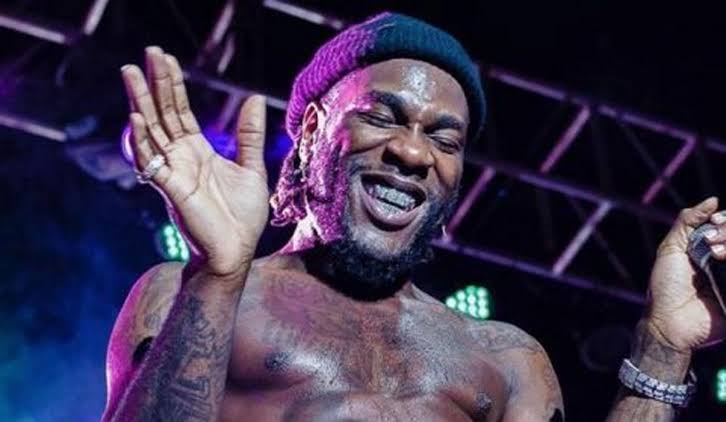 Nigerian superstar singer Burna Boy has landed his second Grammy nomination thanks to his “Twice As Tall” album.

The singer was nominated under the World Music Album alongside other entertainers like Antibalas, Bebel Gilberto, Anoushka Shankar and Tianariwen.

This is the second year in a row that the singer is getting a nomination in this category.

He snagged his first nomination last year with his “African Giant” album but lost the award to Angelique Kidjo.

With this nomination for the 2021 Grammy awards, he has another shot at bringing home the much-coveted award.

Twice As Tall is a 15-track album which was released on August 14th is a follow up to his critically acclaimed 2019 album “African Giant”.

Burna Boy says the album is “a journey through a bunch of emotions and energies at different points in time. It has now morphed into something bigger than me. It serves as a bridge for mankind to show that we’re all different but still very much the same.”

He acknowledged that the project is an extension of his Pan-African agenda on the Grammy-nominated African Giant album.

The 63rd Annual Grammy Awards is slated to hold on January 31, 2021 at the Staples Center in Los Angeles. It will recognize the best recordings, compositions, and artists of the eligibility year, running from September 1, 2019, to August 31, 2020.