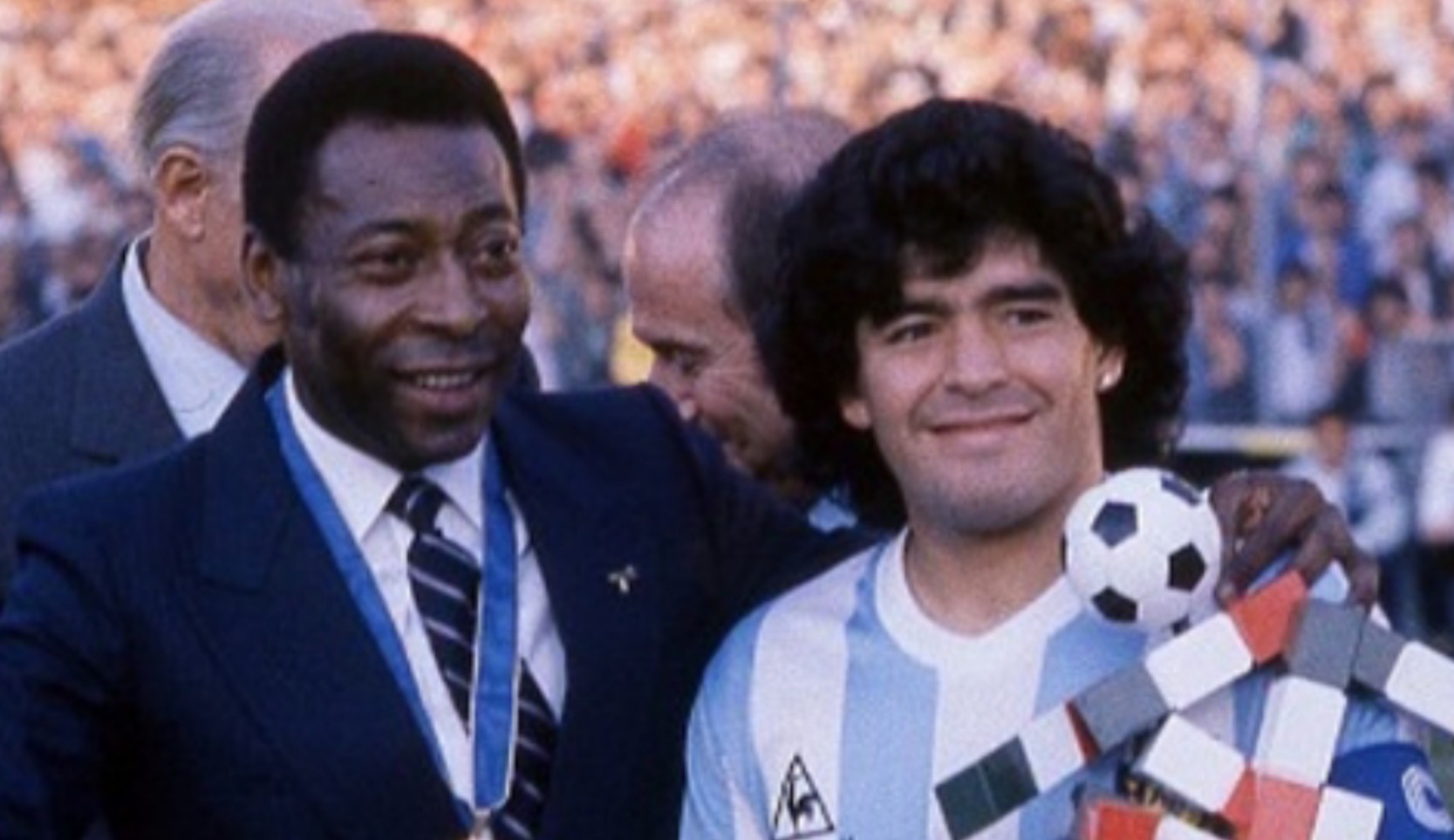 Brazilian football great Pele mourned his fellow legend Diego Maradona after the Argentine died Wednesday, saying he hoped they would “play together in the sky” one day.

“Sad news today. I have lost a dear friend, and the world has lost a legend,” Pele wrote on Instagram, alongside a picture of Maradona hoisting the World Cup trophy in 1986.

“There is much more to say, but for now may God give his family strength. One day, I hope, we will play soccer together in the sky.”

Pele and Maradona, who often vie for the title of best footballer in history, had just celebrated milestone birthdays last month: 80 and 60, respectively.

Pele had wished Maradona well on his birthday on October 30, writing, “May your journey be long and may you always smile, and make me smile, too!”

Maradona had likewise congratulated Pele on his 80th a week before, joining in what he called “the universal tribute to the King.”

The Brazilian and Argentine were jointly named best player of the 20th century by FIFA in 2000.