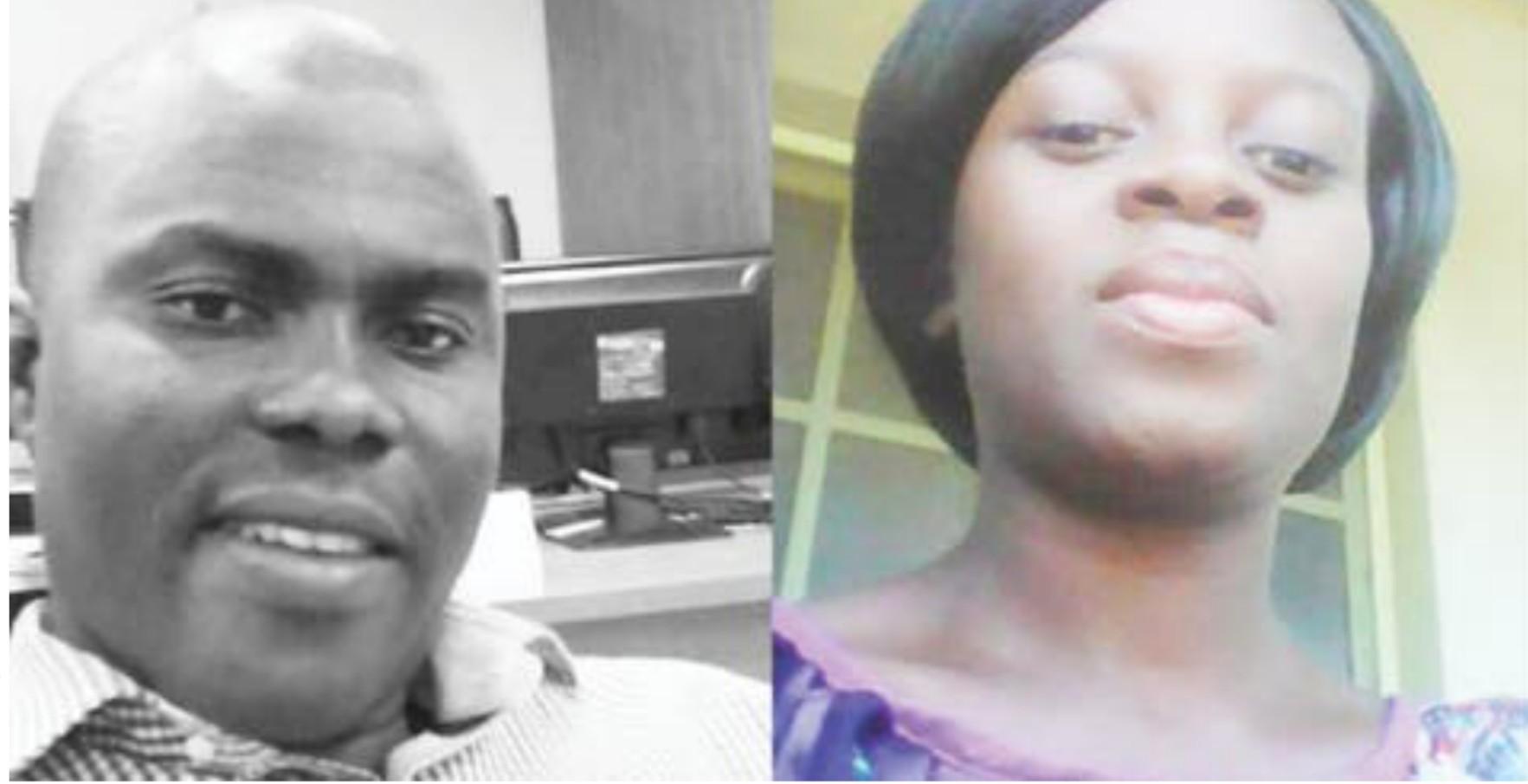 The family of one Nike Opeifa has accused her husband, Abayomi, a former worker in a hotel, of allegedly beating his wife to death in the Sango area of Ogun State.

According to report, Abayomi initially prevented Nike from attending her elder brother’s child christening in the Ibafo area of the state.

While it was learnt that Abayomi, who eventually allowed his wife to attend the ceremony, refused her entry into the house when she returned on Monday morning.

The deceased’s nephew, Pamilerin Adegoke alleged that Nike was beaten by Abayomi overnight, which led to her death.

He added that Abayomi deposited Nike’s corpse in the mortuary before informing the family of her death.

Pamilerin stated, “The couple had been married for over 11 years and they were in good terms with each other until Abayomi brought his family members to stay with them after two years of their wedding, and since then, it had been one problem or another. Abayomi’s mum controls whatever happens in the house.

“Three days ago, my aunt informed her husband that she was going for her elder brother’s child christening in Ibafo and Abayomi’s mum told him not to allow her to go, which led to an argument and he later allowed her to go for the ceremony.

“She got to Ibafo around 6pm and could not go back home so, she called her husband to inform him but when she got back home the following morning, she was not allowed into the house; she called her family members to inform them and she was advised to take things easy with him and his family.

“My aunt’s mum called Abayomi to ask him why he didn’t allow her inside the house and that was when he let her in, only for him to call the family to inform us that Nike died overnight and when we asked him what happened to her, he said she took poison.

“We were surprised to hear that because she had never thought of taking poison over the years that they had been having problems, so why would she take poison because of a night’s argument. Abayomi had deposited her corpse in the mortuary before he called the family, and he went to report at the police station that his wife committed suicide, which is never possible. My aunt’s death has affected the family and it’s been messy for everyone.”

The matter was reported at the Onipanu police division.

When contacted, the state Police Public Relations Officer, Abimbola Oyeyemi, said, “A case of suicide was reported by the husband, who said his wife drank an insecticide taken from her provision store that is in front of their house and died. The police went to the scene to take photographs and took the corpse to the mortuary for autopsy, but after that, the woman’s family came and alleged that it was the husband, who killed the wife because they quarrelled on why she would sleepover at her brother’s place.

“The man is in custody and investigation is ongoing and the case will be transferred to the state CID for proper investigation and to ascertain if the man had a hand in the death of the woman.”