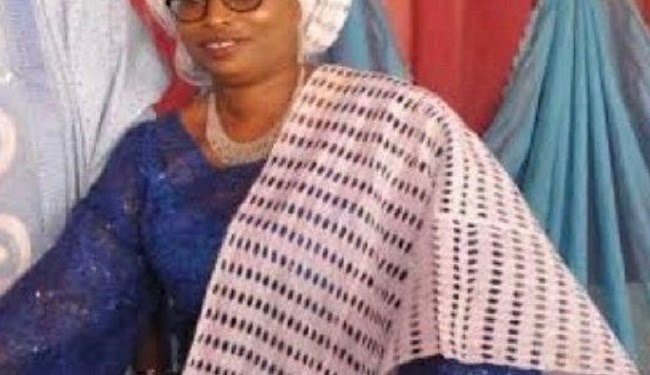 Barely two days after her abduction, the wife of the Chief of Staff to the Ondo State governor, Olugbenga Ale, has regained her freedom.

WITHIN NIGERIA had earlier reported that Mrs Ale, alongside one other person, were kidnapped on Thursday evening along the Ondo-Akure Expressway while travelling from Lagos to Akure.

It was, however, gathered that the victims were rescued on Saturday morning by men of the Ondo State Security Network also known as Amotekun Corps in collaboration with local hunters and vigilante in the area.

The Commander of the Amotekun Corps, Adetunji Adeleye, who confirmed the release of Mrs Ale to newsmen, said it was too early to disclose details of the rescue operation.

He said, “We thank God for the achievement, it was not easy. But we are are able to arrest some persons in connection with the matter.”

Adeleye also said some suspects have been arrested in connection with the murder of the Olufon of Ifon, Oba Israel Adeusi, who was killed by some gunmen on Thursday.

“We are closing in on the hoodlums. We also arrested some persons at Elegbeka in connection with the killing of the monarch. But they are under interrogation and they are helping us with useful information,” Adeleye said.