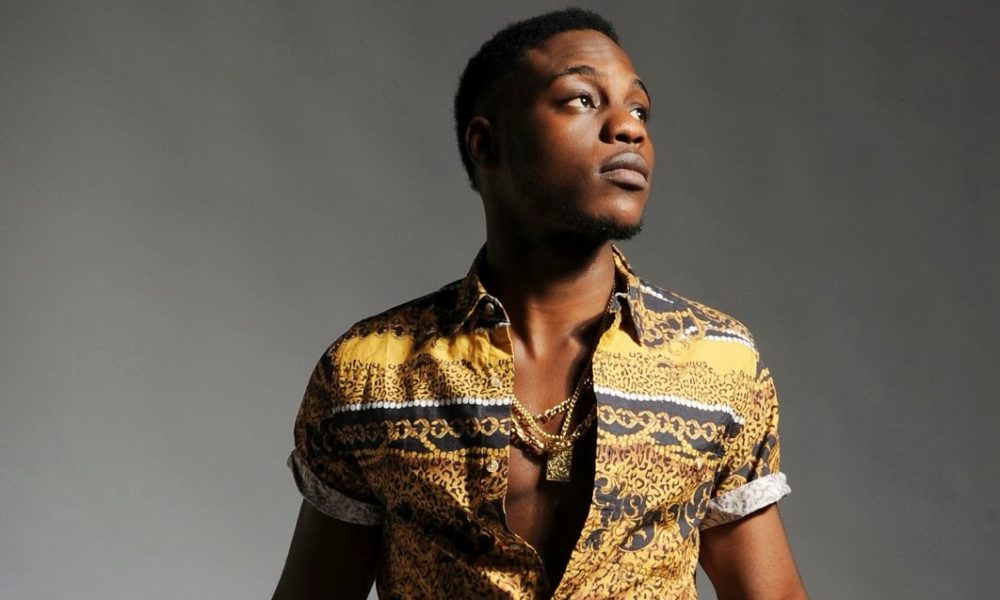 Damilola Afolabi, known professionally as L.A.X, a Nigerian Afropop singer, has taken to Twitter to crown his new album ”Zaza Vibez” as the best to drop in 2020.

The artiste who is signed to Starboy Entertainment, released Zaza Vibes which is a 12-track project, on Thursday, November 26, 2020.

Some of the producers who worked on the album include; Clemzy, Blaise Beatz, Quebeatz, Spotless, Legendury Beatz.

Speaking on the weight of his new baby project, L.A.X downplayed other albums dropped by his colleagues this year, by stating that his own is the best.

My album is easily the best album that dropped in 2020 . NO CAP