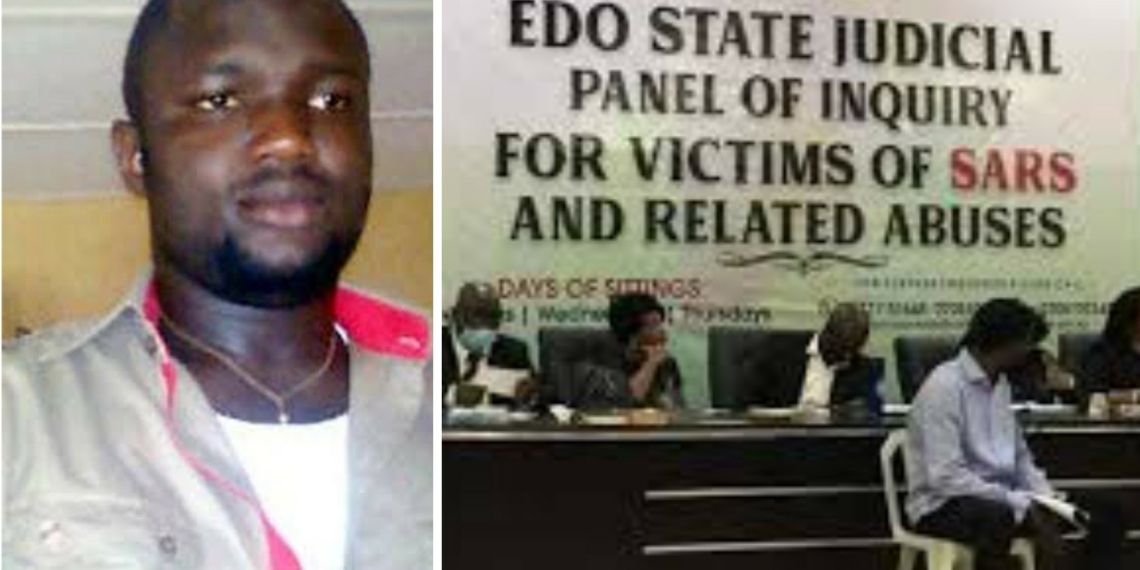 The Edo State Judicial Panel of Enquiry for victims of SARS and related abuses has ordered the arrest of a retired Chief Superintended of Police (CSP) Carol Afegbai for failing to appear before it to explain her alleged complicity in the murder of a 500 Level student of University of Benin, Ibrahim Momodu in 2015.

At the resumed sitting of the panel on Tuesday, a member of the panel, named A. B. Thomas said that Afegbai who was then Divisional Police Officer of Ogida police station when Momodu was killed has no right not to have appeared before the panel to explain her roles in the killing if she has nothing to hide from the public.

Thomas argued that if the court had not tried her then when the case was first instituted, it was because she was not included in the suit but added that as it is now; she is a party to the case.

“Therefore, we summon the Commissioner of Police to produce Mrs. Carol Afegbai before this panel”, he said.

In her ruling, Chairman of the panel, Justice Ada Ehigiamusoe (rtd) ordered the immediate arrest of Carol Afegbai.

She said “Earlier, the panel had summoned the respondent to appear before this panel in today’s proceedings and it is on record that she has failed to do so.

“Accordingly, it is hereby ordered that a warrant of arrest be issued forthwith on the said respondent who is named Carol Afegbai who shall appear before this panel following the order of this panel on the 9th day of December 2020”, she said.

The late Ibrahim Momodu was a 500 Level student of Faculty of Laboratory Science, University of Benin at the time he was killed, close to his family house at No 1, Igbobaewaye Street, off Siluko road by Textile Mill junction.